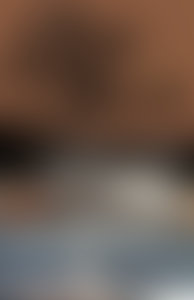 Maj Sjöwall and Per Wahlöö, her husband and coauthor, wrote ten Martin Beck mysteries. Mr Wahlöö, who died in 1975, was a reporter for several Swedish newspapers and magazines and wrote numerous radio and television plays, film scripts, short stories, and novels. Maj Sjöwall is also a poet.

The Fire Engine that Disappeared

Murder at the Savoy