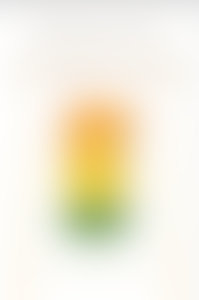 Matthew Fox is well-known for having revived the tradition of Creation Spirituality and for being a compelling voice for ecological and socially progressive causes. He is the author of 35 books, including Original Blessing, which has sold more than a quarter million copies. He is the recipient of the Courage of Conscience Award given by the Peace Abbey of Sherborn, Massachusetts. Other recipients have included the Dalai Lama, Mother Teresa, Ernesto Cardenal, and Rosa Parks. He lives in California, where he has founded the University of Creation Spirituality, and is codirector of the Naropa Institute in Oakland.

One River, Many Wells

Sins of the Spirit, Blessings of the Flesh, Revised Edition