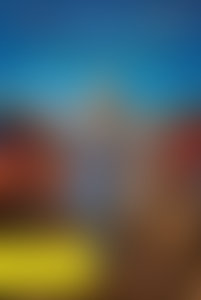 Alison Thompson is a filmmaker and humanitarian volunteer. In 2010 she was awarded the Order of Australia, the highest civilian medal awarded by Queen Elizabeth II of England, for her volunteer work and her contribution to humankind. Her documentary film The Third Wave, about her experience volunteering in Sri Lanka after the tsunami, premiered at the 2007 Tribeca Film Festival in New York and was screened at a “Presidential Jury” screening at the 2008 Cannes film festival. Born in Australia, Thompson moved to New York City in 1990 and now spends her time traveling between New York, Haiti, Miami, and Sri Lanka.