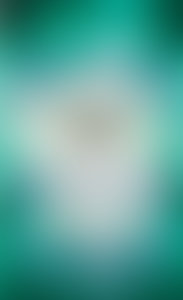 Pierre Davis (aka Pierre Ouellette) entered the creative realm at age 13 as a lead guitarist for numerous bands in the Pacific Northwest, including the nationally known Paul Revere and the Raiders. He went on to play with such jazz luminaries as saxophonist Jim Pepper and bassist David Friesen, all the while composing sound tracks for short films and videos. To support his music habit, he became a freelance writer and eventually co-founded an advertising agency specializing in high technology, serving as its creative director. During this period, he wrote two novels eventually published in seven languages, with both optioned for film. Pierre currently resides in Portland, Oregon, where he now devotes himself exclusively to writing fiction and playing jazz guitar in a little bar just down the street.