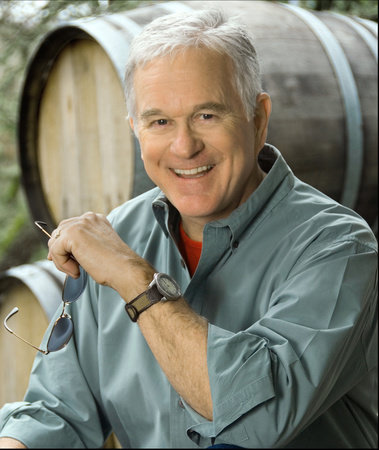 SQUIRE FRIDELL is one of the most successful actors ever in television commercials, having performed in more than 3,250 commercials as the principal on-camera talent. His prolific career includes twenty-eight years as Toyota’s spokesman and a six-year stint as television’s Ronald McDonald. In his spare time, he and his wife, Suzy, own and operate GlenLyon Vineyards & Winery in Glen Ellen, California.

Acting in Television Commercials for Fun and Profit, 4th Edition