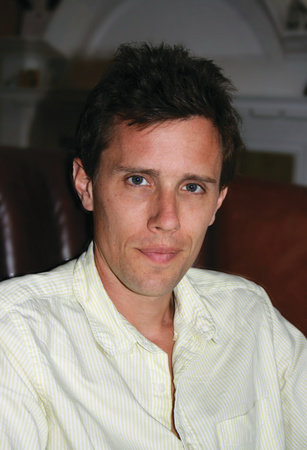 Alexander Monro has worked as a Parliamentary researcher, on The Times (London) foreign desk and wrote general news and features for Reuters Shanghai. He was previously a China analyst at Trusted Sources, where he wrote on political risk in China. Monro has edited a classical poetry collection, Laments of Four Cities of China, and has coedited an anthology of poetry about ‘the East’ called Desert Air. In 2002 he was sponsored by the Captain Scott Society to trace the route of Genghis Khan through Mongolia on horseback. His articles have been published by The Times (London), The Sunday Telegraph, The Guardian Arts blog, The Washington Post, The Times Literary Supplement, New Statesman, New Scientist, Agence France-Presse and Reuters. He speaks French and Mandarin Chinese, having studied the latter at the universities of Cambridge and Peking, and continues to write on contemporary China.