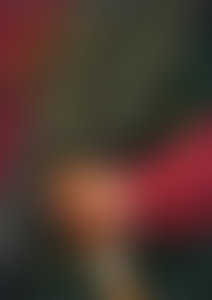 George Garrett (1929 – 2008) spent nearly 20 years writing, assembling, researching, and changing forms of the work that has triumphantly come to be Death of the Fox. He also published other novels, poetry, and short stories. His work in all these forms evoked a serious and favorable critical reception.

Death of the Fox