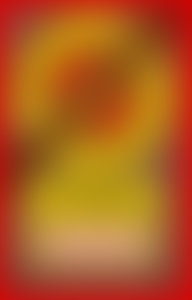 Eugene D. Genovese was the author of several books, including Roll, Jordan, Roll, for which he won the Bancroft Prize; The Southern Tradition; and The Southern Front. Genovese was known for his Marxist perspective in regards to the study of power, class, and race relations in during plantation life in the old south.  Genovese passed away in 2012.

Sign me up for news about Eugene D. Genovese and more from Penguin Random House