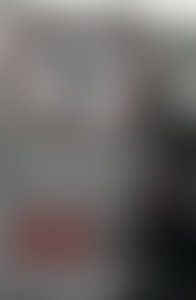 Nelson George is the author of eight books, including Elevating the Game, The Death of Rhythm and Blues, Where Did Our Love Go?, Seduced, and the highly praised Buppies, B-Boys, Baps & Bohos. A graduate of St. John’s University, he was Billboard‘s black music editor for seven years before becoming a regular columnist for The Village Voice in 1989. He is a cowriter of the screenplays Strictly Business and CB4, as well as a Grammy Award winner for James Brown’s album Startime. George was born and grew up in Brooklyn, New York.

The Death of Rhythm and Blues