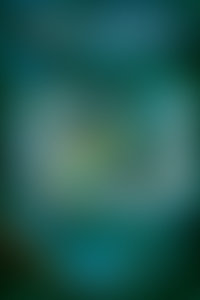 David Gerrold has been writing professionally for half a century. He created the tribbles for Star Trek and the Sleestaks for Land Of The Lost. His most famous novel is The Man Who Folded Himself. His semi-autobiographical tale of his son’s adoption, The Martian Child won both the Hugo and the Nebula awards, and was the basis for the 2007 movie starring John Cusack and Amanda Peet.

Jumping Off the Planet

Bouncing Off the Moon

Leaping to the Stars

A Covenant of Justice

When HARLIE Was One

Planet of the Apes Omnibus 2