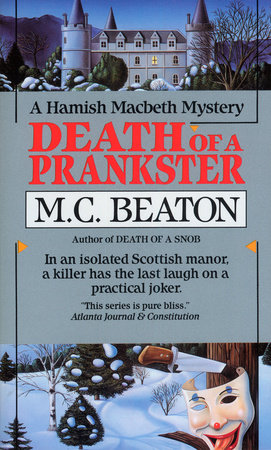 Death of a Prankster

About Death of a Prankster

"A case that Hamish Macbeth fans will relish." Booklist.
A Hamish Macbeth Mystery by the author of "Death of a Snob."
When it comes to murder, Constable Hamish Macbeth can’t see the joke. Rich, old practical joker Andrew Trent summons his kin to remote Arrat House in the dead of winter for a deathbed farewell. But when they arrive, the old coot is in perfect health, cackling at his joke and ready to torment them with others.
But it turns out the joke’s on Trent. As the saying goes, he who laughs last, kills first! And when Trent is murdered, Constable Macbeth must step in and solve the crime before the punchline of the next killing joke knocks him right into an early grave! 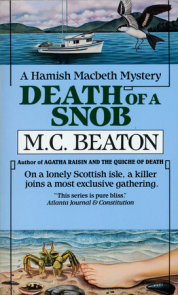 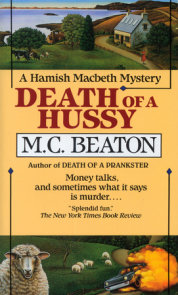 M.C. Beaton lives in the Cotswolds with her husband. She writes the Agatha Raisin mystery series as well as the Hamish Macbeth mystery series. 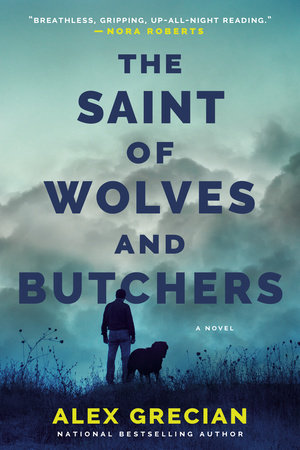 The Saint of Wolves and Butchers 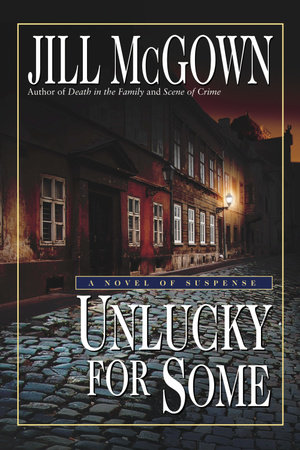 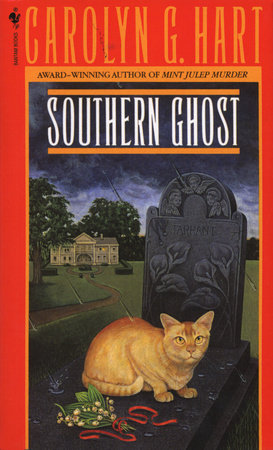 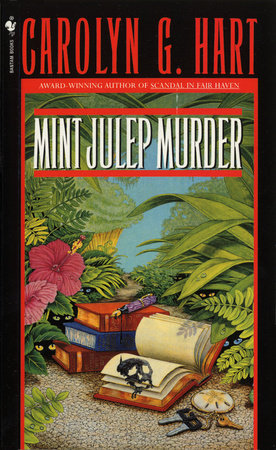 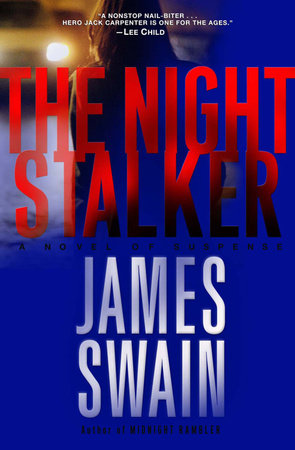 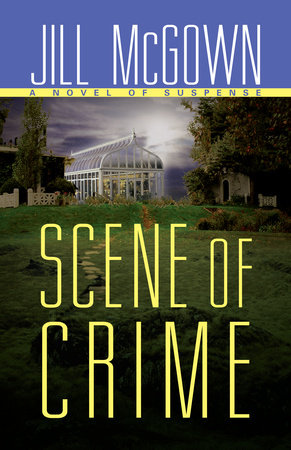 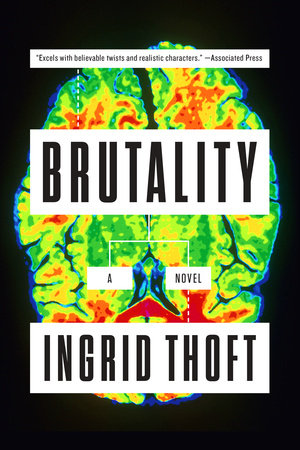 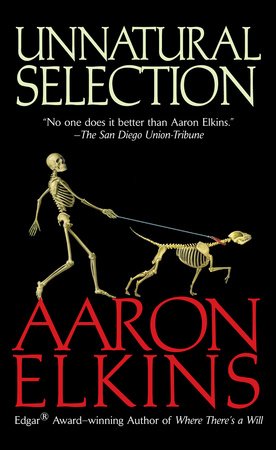 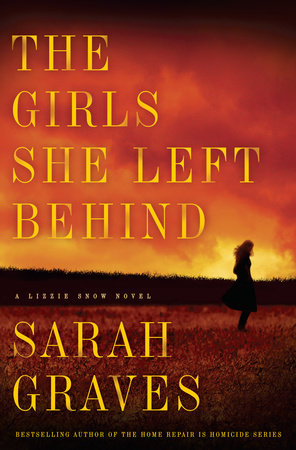 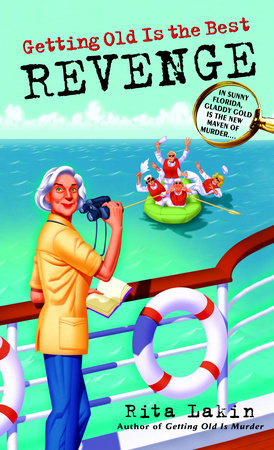 Death of a Prankster