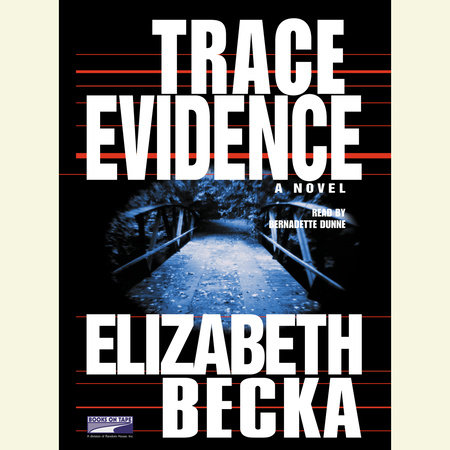 It’s a cold Cleveland November day when forensic trace evidence expert Evelyn James is summoned to the scene of a bizarre crime. A young woman has been forcibly drowned, her feet chained and sunk in cement. When a second girl connected to a prominent family is found with evidence that links her murder to the first, all hell breaks loose. The police–and Evelyn–are officially up against the clock to find the murderer.

This authentic, high-octane debut by Becka’s own career as a veteran forensic scientist and her experience using physical evidence recovered from crime scenes–such as blood, hair, fibers and other microscopic particles–to unlock the secrets of the dead and bring justice to those who have no voice. Gripping until the last page, TRACE EVIDENCE introduces an exciting new voice in crime fiction. 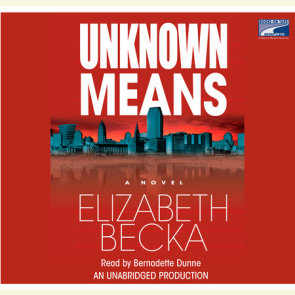 See all books by Elizabeth Becka