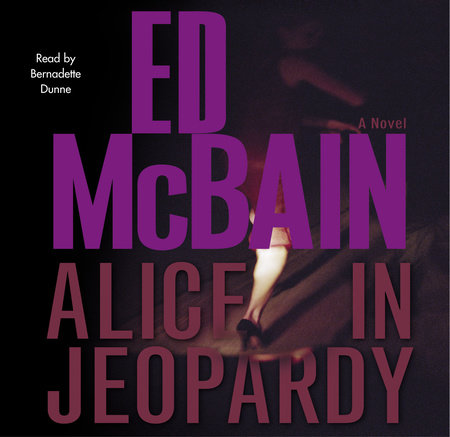 About Alice in Jeopardy

Since her husband Eddie’s death in a boating accident eight months ago, Alice Glendenning has struggled to make ends meet while waiting for the insurance company to pay up. When Alice takes a job as a real estate agent, she makes a new friend, Charlie Hobbs from whom she is supposed to try to buy his waterfront land for a developer. Things quickly become a nightmare for Alice when her two children, Ashley and Jamie, aren’t on the school bus home one day, and she gets a phone call from a woman claiming to have them. When the kidnapper calls again and asks for a ransom identical to the amount Alice is due from the insurance agency after Eddie’s accident, Alice forgoes contacting the police and instead calls Charlie for help. But soon enough Alice wonders whether anyone can be trusted in her fight for everything she holds dear. 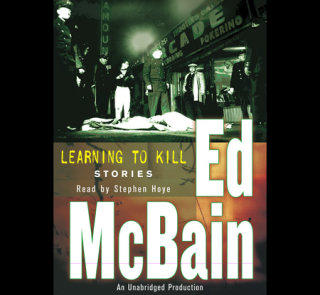 See all books by Ed McBain

Ed McBain, a recipient of the Mystery Writers of America’s coveted Grand Master Award, was also the first American to receive the Diamond Dagger, the British Crime Writers Association’s highest award. His books have sold more than one hundred million… More about Ed McBain 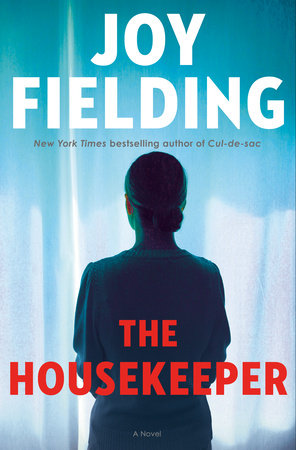 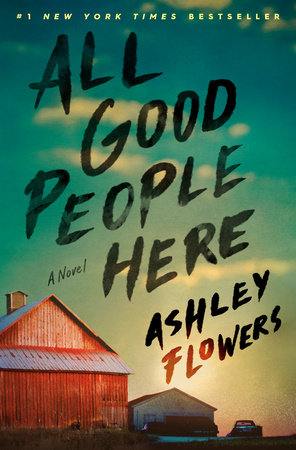 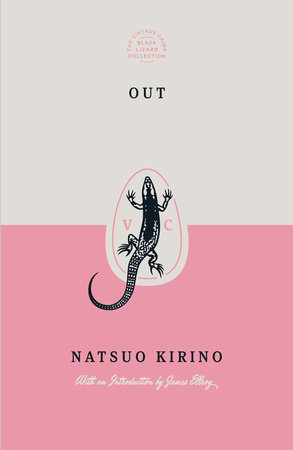 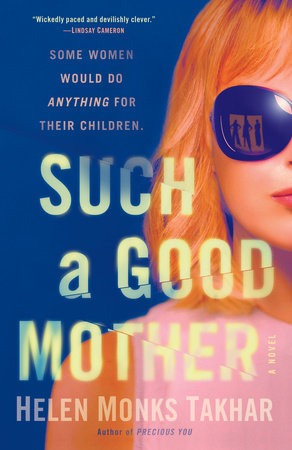 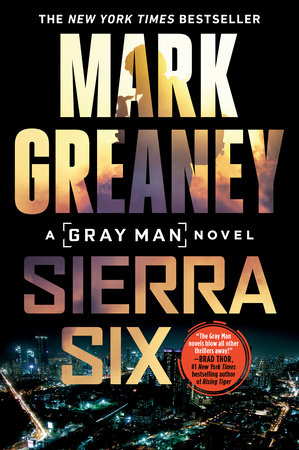 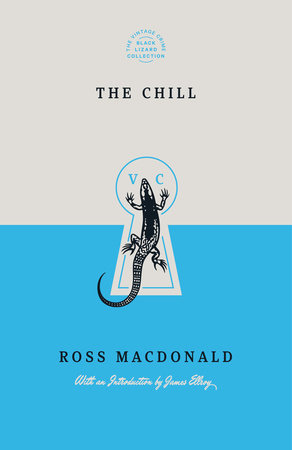 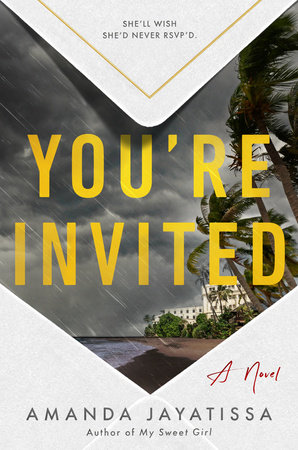