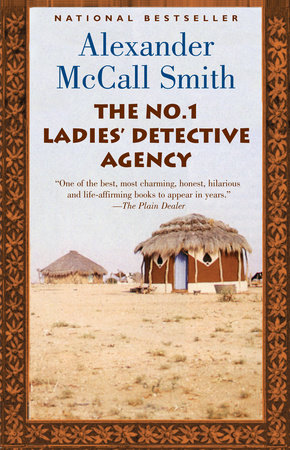 Tears of the Giraffe

The Good Husband of Zebra Drive

Morality for Beautiful Girls
Back to Top