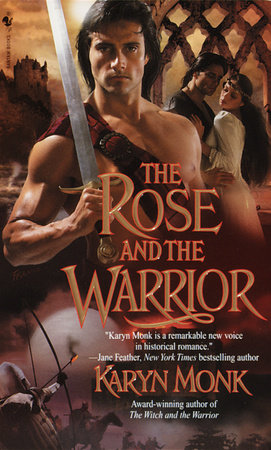 Part of The Warriors

About The Rose and the Warrior

In the breathtaking tradition of Once a Warrior and The Witch and the Warrior comes Karyn Monk’s passionate new tale of a distant time, a proud people–and a forbidden love.

She was an infamous thief…

When the ruthless MacTiers destroyed Melantha’s clan, she vowed to do whatever was necessary to keep her people alive. It was a daring risk to disguise herself as "the Falcon," a mysterious horseman who stole food and gold from the enemy, always slipping away unscathed. But when Melantha captured the MacTier warrior who was sent to kill her, the danger she faced was the desire aroused by this enigmatic stranger….

…until one man stole her heart.

Roarke had known only battle for far too long. With his family gone, he had proved his loyalty to his laird in countless conflicts, fighting with the fearless arrogance of a man who had nothing to lose–and untold rewards to gain. But murdering the enchanting spitfire who had waged her own maddening war against his clan was unthinkable. Torn between fealty to his lord and the dictates of his conscience, Roarke would look for an answer in the emerald eyes of a woman who dared to show him the meaning of honor, the bonds of family–and the power of love.

Also in The Warriors 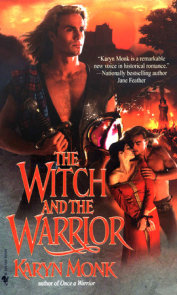 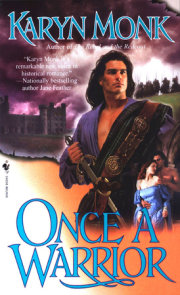 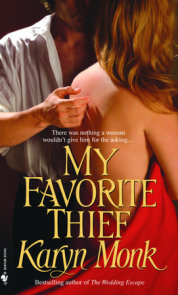 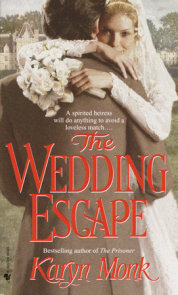 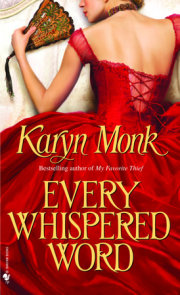 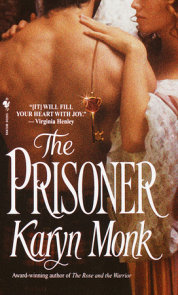 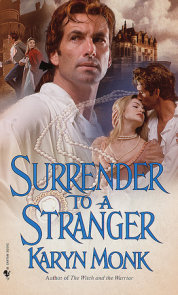 See all books by Karyn Monk

Karyn Monk has been writing since she was a little girl. While attending university, she discoverd a love for history. After several years working in the highly charged world of advertising, she turned to writing historical romance. She is married… More about Karyn Monk 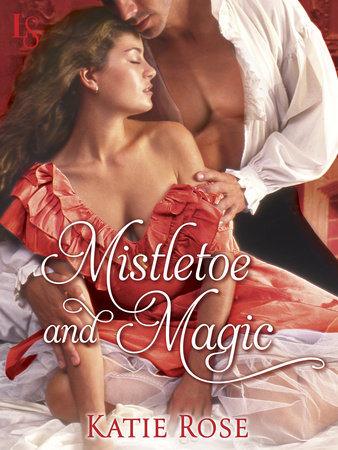 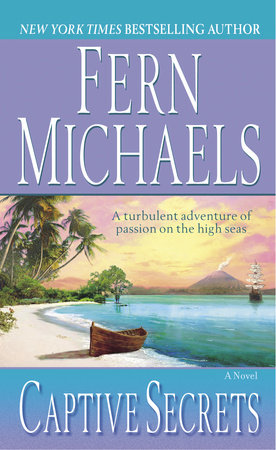 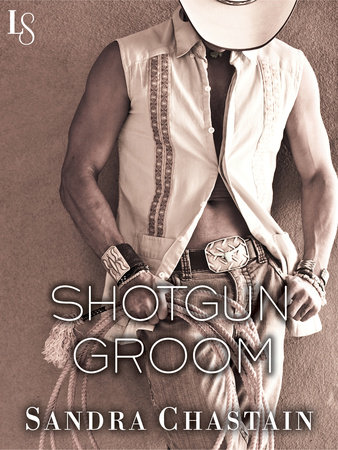 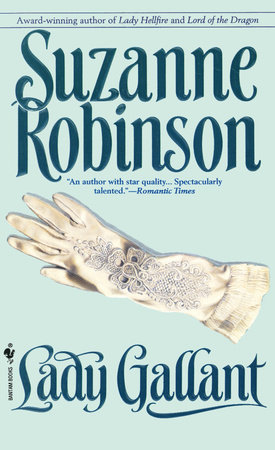 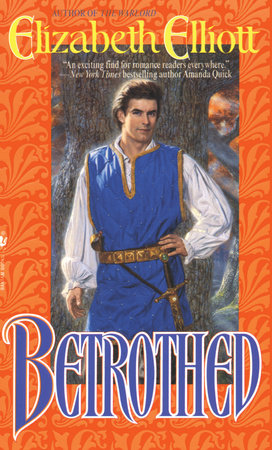 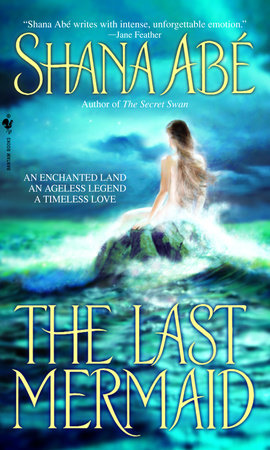 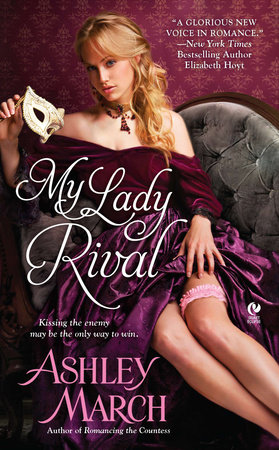 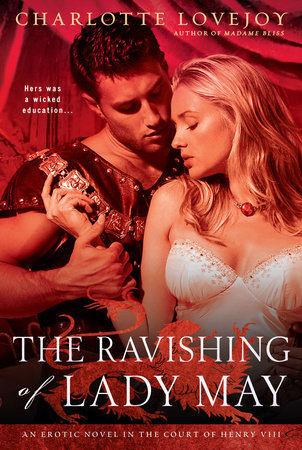 The Ravishing of Lady May 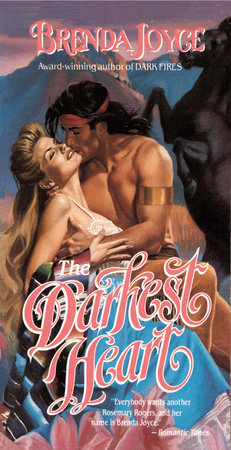 Looking for More Great Reads?
21 Books You’ve Been Meaning to Read
Download Hi Res
The Rose and the Warrior