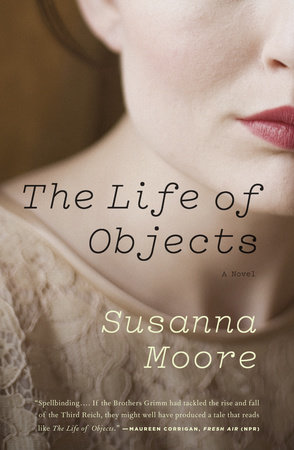 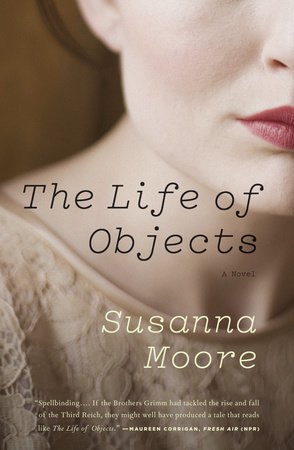 About The Life of Objects

Berlin, 1938. When Beatrice, a young Irish Protestant lace maker, is whisked away from her dreary life to join the household of Felix and Dorthea Metzenburg, she feels like she’s landed in the middle of a fairy tale. Art collectors, and friends to the most fascinating men and women of Europe, the Metzenburgs are part of a world where there is more to desire than she ever imagined.

However Germany has launched its campaign of aggression across Europe, and, before long, the conflict reaches the family’s threshold. Retreating to their country estate, the Metzenburgs do their best to ignore the encroaching war until the realities of hunger, illness, and Nazi terror begin to threaten their very existence. In searing and emotional detail, The Life of Objects illuminates Beatrice’s journey from childhood to womanhood, from naïveté to wisdom, as a continent collapses into darkness around her.

About The Life of Objects

In 1938, seventeen-year-old Beatrice, an Irish Protestant lace maker, finds herself at the center of a fairy tale when she is whisked away from her dreary life to join the Berlin household of Felix and Dorothea Metzenburg. Art collectors, and friends to the most fascinating men and women in Europe, the Metzenburgs introduce Beatrice to a world in which she finds more to desire than she ever imagined.

But Germany has launched its campaign of aggression across Europe, and, before long, the conflict reaches the Metzenburgs’ threshold. Retreating with Beatrice to their country estate, Felix and Dorothea do their best to preserve the traditions of the old world. But the realities of hunger and illness, as well as the even graver threats of Nazi terror, the deportation and murder of Jews, and the hordes of refugees fleeing the advancing Red Army begin to threaten their existence. When the Metzenburgs are forced to join a growing population of men and women in hiding, Beatrice, increasingly attached to the family and its unlikely wartime community, bears heartrending witness to the atrocities of the age and to the human capacity for strength in the face of irrevocable loss.

In searing physical and emotional detail, The Life of Objects illuminates Beatrice’s journey from childhood to womanhood, from naïveté to wisdom, as a continent collapses into darkness around her. It is Susanna Moore’s most powerful and haunting novel yet. 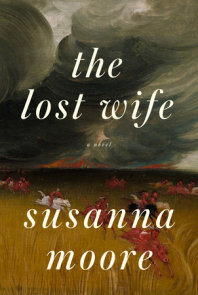 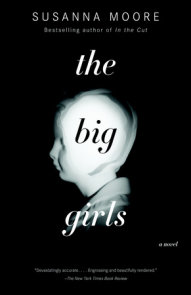 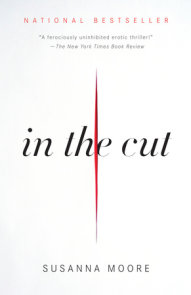 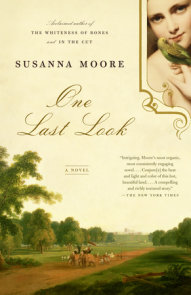 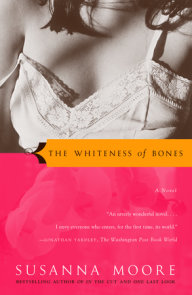 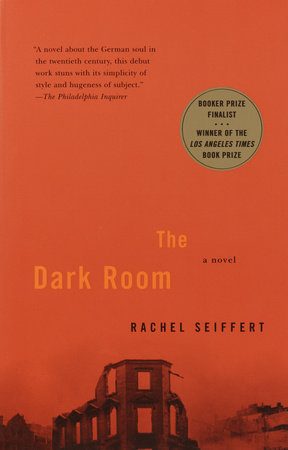 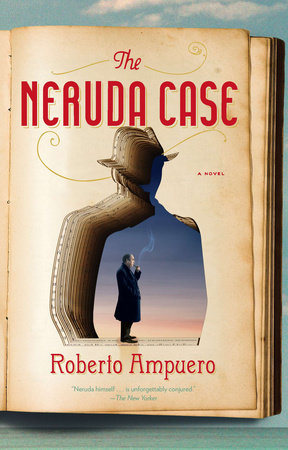 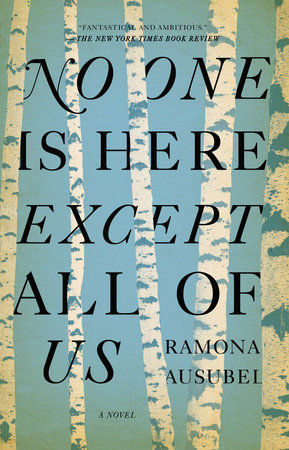 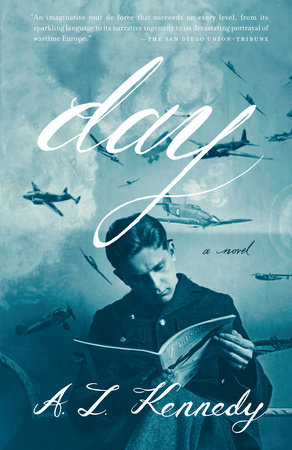 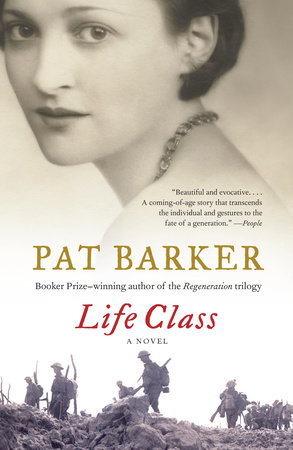 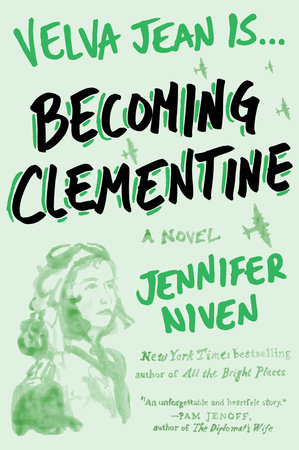 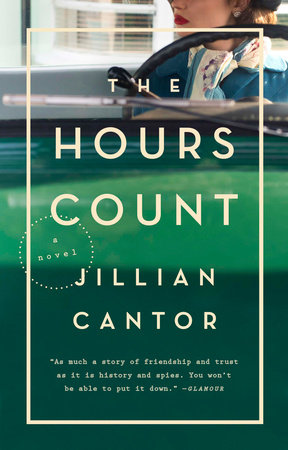 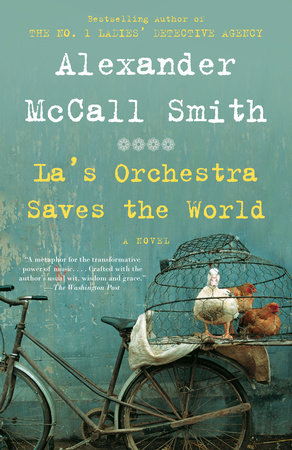 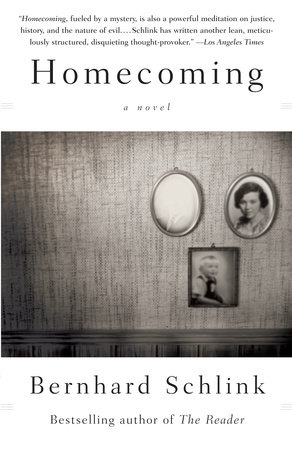 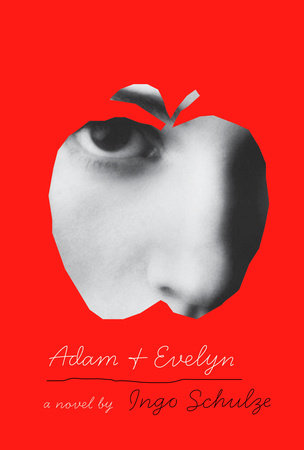 “Spellbinding. . . . If the Brothers Grimm had tackled the rise and fall of the Third Reich, they might well have produced a tale that reads like The Life of Objects.” —Maureen Corrigan, NPR, “Fresh Air”

“I find this book exhilarating—truly exciting, new, everything good—the people, the clothes, the food: every word.” —Joan Didion, author of Blue Nights

“Thrilling, enchanting. . . . Imagine Downton Abbey crossed with In the Garden of Beasts as fashioned by a literary master at the peak of her powers.” —Kurt Andersen, author of True Believers

“Wonderful. . . . Exquisite. . . . A miracle of clarity and beauty. It’s the kind of book I read and think, this is why I do this. . . . It’s because it’s possible to write books like this, and because books like this exist in the world.” —Emily St. John Mandel, The Millions

“Undeniably powerful. . . . Moore’s an extremely assured novelist, and her themes here ring out  … War changes everyone, and nothing is promised to us forever, not even each other.” —Entertainment Weekly

“Nearly flawless. So much can happen in a sentence, by such slight (to the reader) but rigorous and elegant means. I nearly gasped at some parts. And there is something gravely and humanly funny about others.” —Alec Wilkinson, author of The Ice Balloon

“A frightening and wholly convincing evocation of life in Germany during the twilight of the Third Reich.” —J. M. Coetzee, author of Summertime

“The Metzenburgs’ world is just as astounding to Beatrice as it would be to any modern reader stepping out of a time machine. . . . Moore manages to span the entirety of World War II in a way that is impressively thorough and demonstrates that even the most privileged weren’t immune to its ravages.” —Daily News

“The Life of Objects isn’t long but it gives the full sweep of the Nazi reign and the Soviet occupation. Its details are so convincing, it reads like a memoir not a novel—a magnificent achievement.” —Edmund White, author of Jack Holmes and His Friend

“A marvelous book, devastating in its simplicity. It’s a beautifully controlled examination of a life stripped, like a body in wartime, of inessentials. I love the fact that kindness—though not sentimentality—turns out to be an essential. But for me the heart of the matter is Moore’s language: as strong as plainchant, and as beautiful.” —Nicola Griffith, author of The Blue Place and Ammonite

“The Life of Objects is absolutely gripping in the precision of its wartime narrative, and chilling in its evocation of a fidelity to the sensuality of this world in the face of the most deeply cynical of the world’s capacities.  This extraordinary novel speaks to class, emigration and tragedy in our time as devastatingly as Buddenbrooks spoke to Thomas Mann’s own young century.” —Susan Wheeler, winner of the Witter Bynner Prize for Poetry from the American Academy of Arts & Letters

“An unsparing look at a country’s disintegration.” —More

“In The Life of Objects, Susanna Moore tells the story of a young woman’s initiation into the worlds of beauty, suffering, cynicism, and grace. What astounds me about this work is its ability to attend with equal fidelity to the quiet nuances of self-discovery and the deceptions and depravities of World War II. This is a lyrical and courageous book.” —Tracy K. Smith, winner of the Pulitzer Prize for poetry