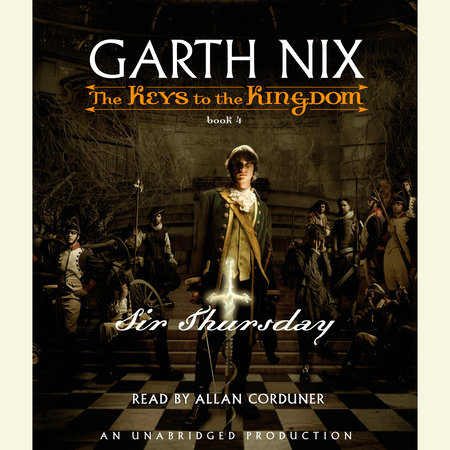 Part of The Keys to the Kingdom

It’s Thursday. Following their adventure on the Border Sea, Arthur and Leaf are set on heading home. But only Leaf can make it through the Front Door. Arthur is blocked because someone– or something–has assumed his identity and it taking over his life.

Before Arthur can take action, his is drafted by the strange Sir Thursday and forced to join the Glorious Army of the Architect. While Leaf tries to banish Arthur’s double on earth, Arthur must survive his basic training, avoid getting posted to the Front, and work out how he can free Part Four of the Will.

Also in The Keys to the Kingdom 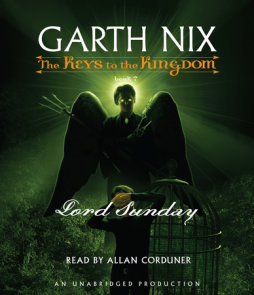 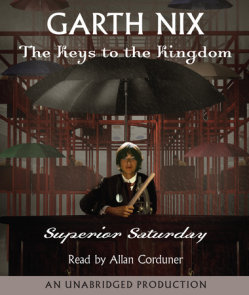 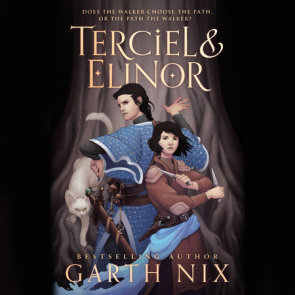 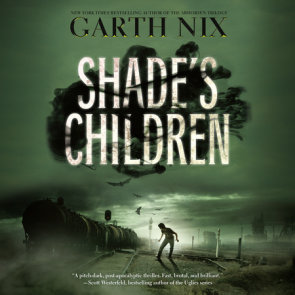 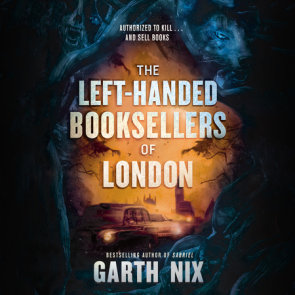 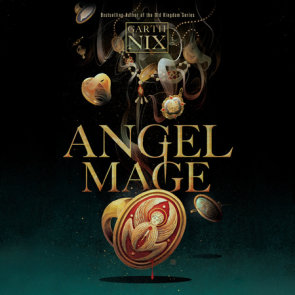 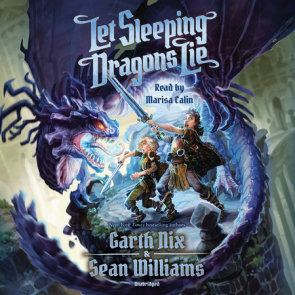 See all books by Garth Nix

Garth Nix is the bestselling author of the Old Kingdom series, the Seventh Tower series, the Keys to the Kingdom series, and more. His books have been translated into more than forty languages. He lives in Sydney, Australia, with his… More about Garth Nix 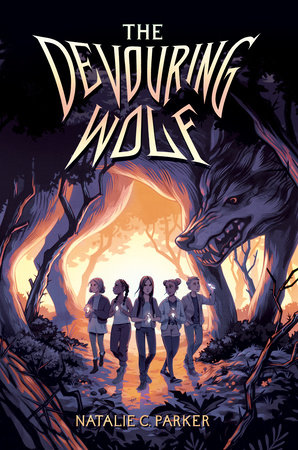 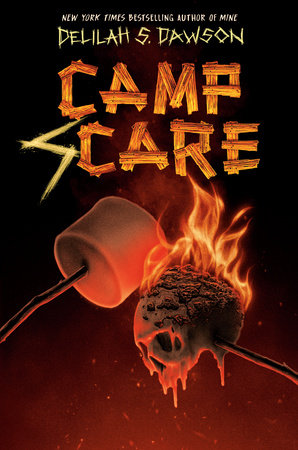 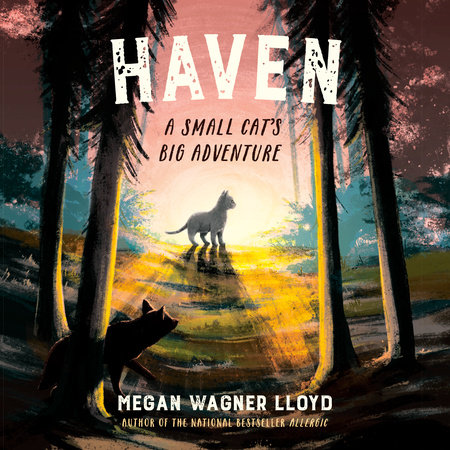 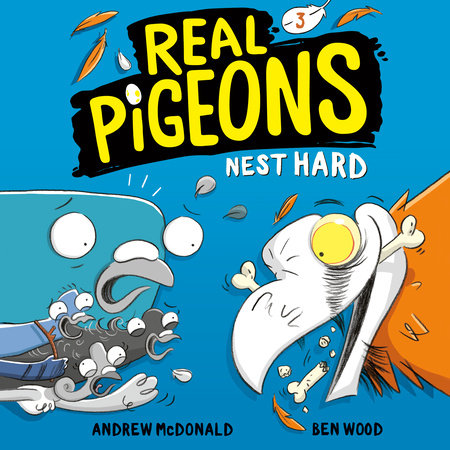 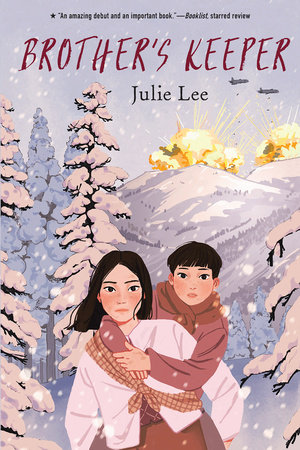 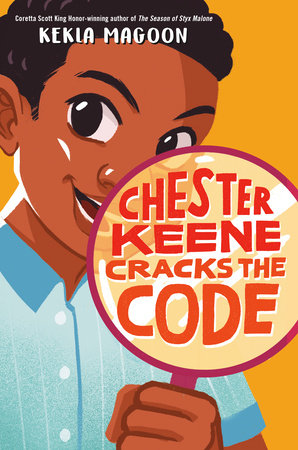 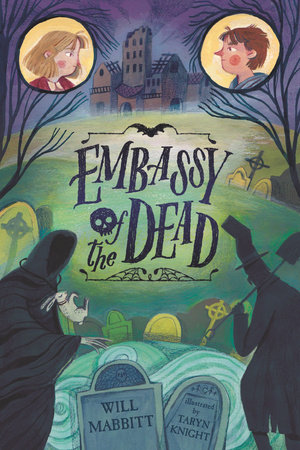 Embassy of the Dead