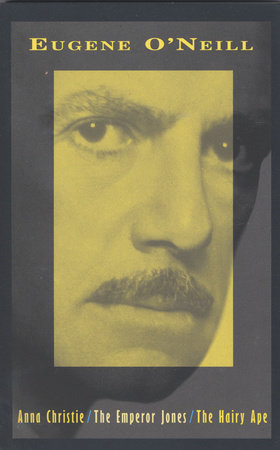 About Anna Christie, The Emperor Jones, The Hairy Ape

Winner of the Nobel Prize

This edition includes Anna Christie, The Emperor Jones, and The Hairy Ape three classic plays of uncontested power from the Nobel laureate and winner of two Pulitzer Prizes for drama.

In Anna Christie, a sailor reunites with his estranged daughter after years apart. As she begins to fall in love with a younger sailor, she realizes she must come clean to her father and her new love interest and reveal her troubled past.

In The Emperor Jones, African American fugitive, Brutus Jones, recounts his life through a series of flashbacks as he runs from rebelling subjects through a West Indies Jungle, showing just how he came to rule over a small island, and his eventual downfall.

In The Hairy Ape, O’Neil explores class and identity as he follows the existential crisis of Yank, an engine worker for an ocean liner. After being called a beast from the daughter of a rich industrialist, Yank realizes he has no place in modern society, or even a class he can call his own.

William Faulkner, Philip Roth, Alice Munro, Thomas Mann, Doris Lessing, Albert Camus, V.S. Naipaul, Gabriel García Márquez, Salman Rushdie, Joan Didion, and Cormac McCarthy, among many others: Vintage International is devoted to publishing the best writing of the past century from the world over. Offering both classic and modern fiction and literary nonfiction in elegant editions, Vintage International aims to provide readers with world-class writing that has stood the test of time and essential works by the preeminent authors of today. 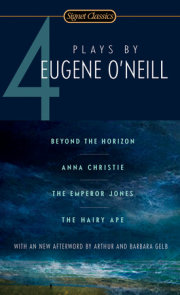 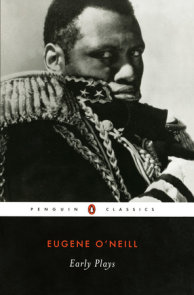 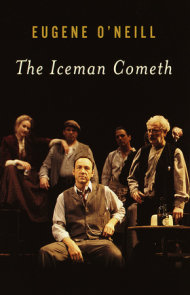 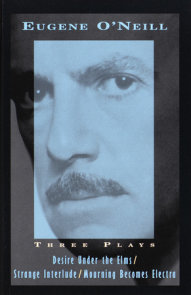 See all books by Eugene O’Neill

Eugene O’Neill (1888–1953) is one of the most significant forces in the history of American theater. With no uniquely American tradition to guide him, O’Neill introduced various dramatic techniques, which subsequently became staples of the US theater. By 1914 he had written… More about Eugene O’Neill 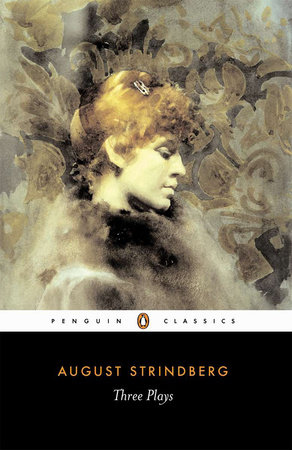 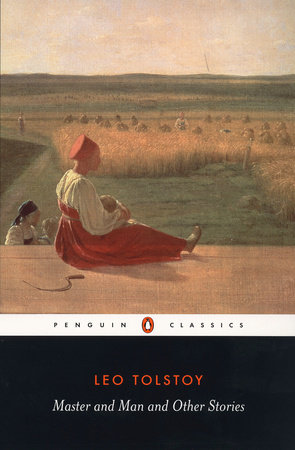 Master and Man and Other Stories 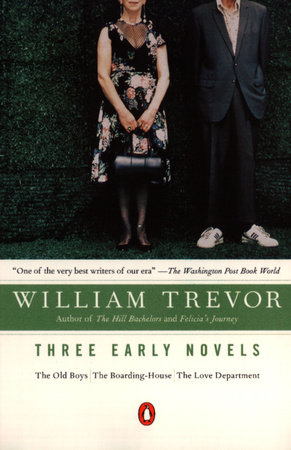 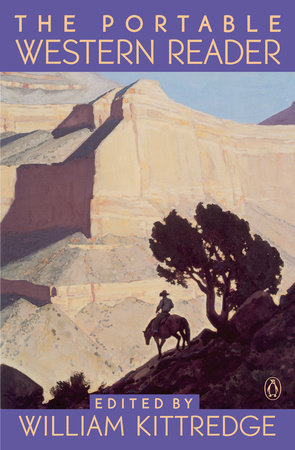 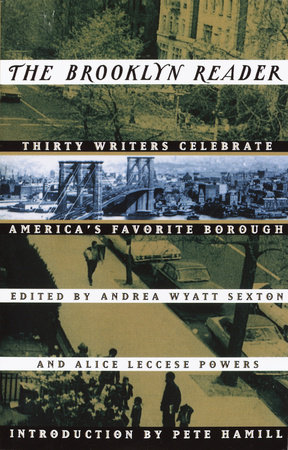 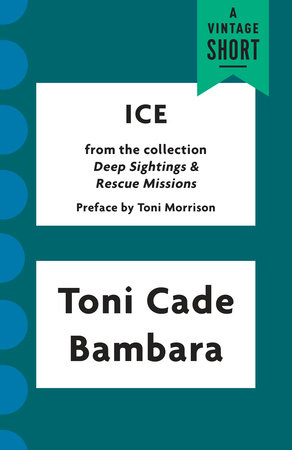 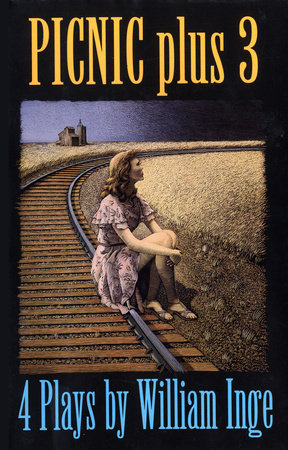 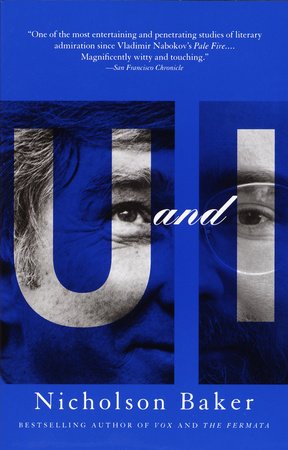 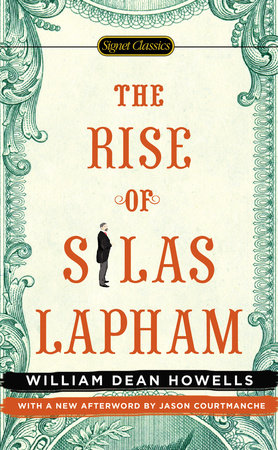 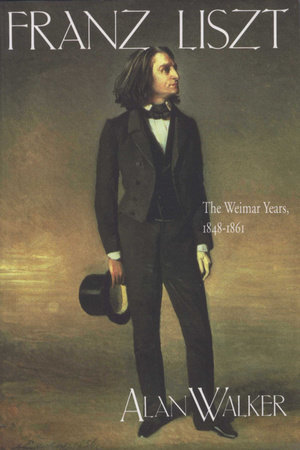