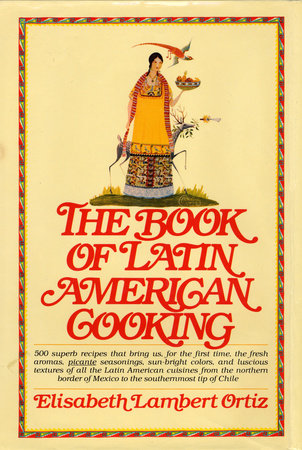 The Book of Latin American Cooking

About The Book of Latin American Cooking

Never before has there been a cookbook that encompasses the whole world of Latin American cooking. Elisabeth Ortiz is the first to introduce to Americans the entire range of this splendid cuisine, selecting out the vast territory that stretches from Mexico to Chile the mast exciting foods of each region. She gives us full complement of dishes, from hors d’oeuvres to desserts, a feast of master recipes with hundreds of subtle variations that reflect the different cooking styles of South America’s rich coastal areas, high mountainous regions, and boundless fertile plains.

Among the enticing appetizers are “whims and fancies,” the tiny filled tortillas from Mexico; from Colombia, crisp green plantain chips; from Ecuador, fresh bass seviche; from Guatemala, oyster seviche; from Chile and Argentina, hot, flaky turnovers, patties, and little pies, each succulently stuffed.

For a fish course: red snapper in tangerine sauce from Brazil; escabeche, oil-and-vinegar-dressed fish from Peru; shad fillets in coconut milk from Colombia; or salt cod in chili and almond sauce from Mexico…

Among the meats and poultry: from Argentina, veal stew bakes in a huge squash; from Peru, fresh ham with ground annatto and cumin, as well as roast lamb and kid in creamed garlic and mint from Mexico, veal in pumpkin seed sauce; from Brazil, the exuberant national dish, feijoada, with its several meats (from hocks to pig’s tails), black beans, and manioc meal; pickled chicken from Chile; drunken  chicken from Argentina; and the moles (poultry sauced in chilies and chocolate) that are the glory of Mexican kitchens.

There’s a fresh new array of vegetables dished to brighten the table—peppers, tubers, greens, blossoms and beans. And salads of hearts of palms, Jerusalem artichokes, cactus (it comes in cans), and rooster’s beak (or familiarly, jícama).

With her keen palate and wide knowledge of Latin American cookery, Mrs. Ortiz add to the savor of the recipes by tracing the culinary strains that make up the exciting amalgam of flavors— Spanish, Portuguese, African, with hints of Middle Eastern influences, as the mingles with the indigenous cooking of Maya, Aztec, and Inca civilizations. For more than twenty years she has been unraveling the mysteries of the exotic culinary tradition, making fascination new discoveries as she explored all parts of South America, visiting marketplaces, talking to local cooks, and sampling the specialties of different regions.

Here, then, is the harvest of that search— the food itself, uncomplicated to prepare, tantalizing in its variety of flavors, fun to serve, and infinitely satisfying to savor; a whole new repertory of colorful dishes that will awaken even the most knowledgeable cooks to new delights. 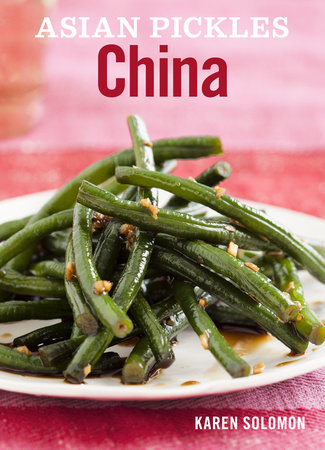 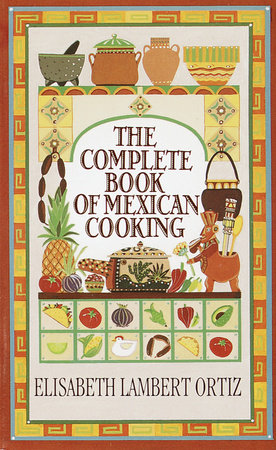 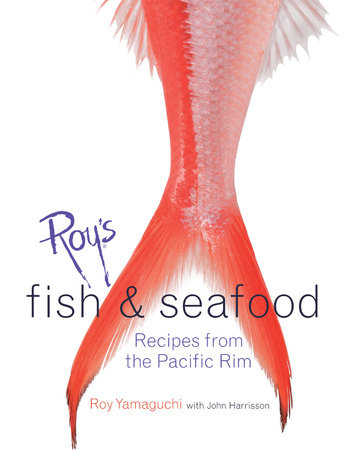 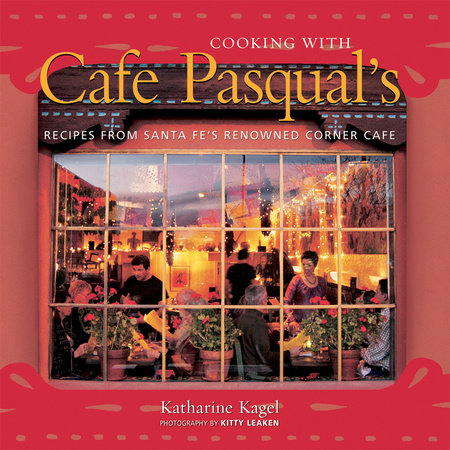 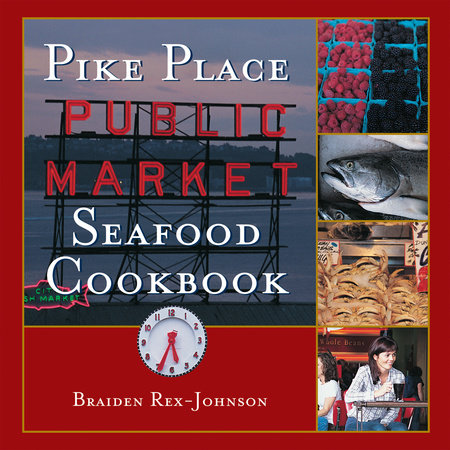 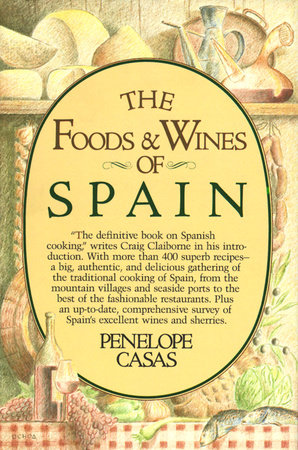 The Foods and Wines of Spain 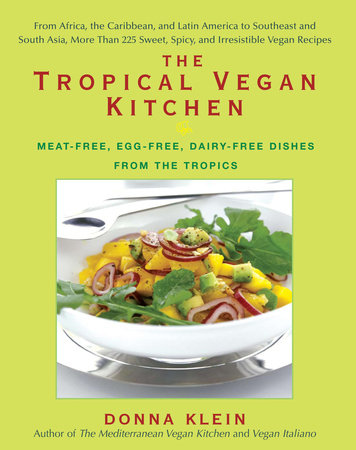 The Book of Latin American Cooking