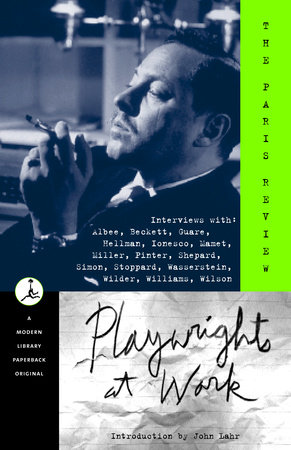 About Playwrights at Work

The third installment in the Modern Library’s Paris Review "Writers at Work" series, this is an all-new gathering of interviews with the most important and compelling playwrights of our time. Their singular takes on their craft, their influences, their lives, the state of contemporary theater, and the tricks of the trade create an illuminating and unparalleled record of the life of the theater itself.

"At its best,  theater is an antidote to the whiff of barbarity in the millennial air. ‘My feeling is that people in a group, en masse, watching something, react differently, and perhaps more profoundly, than they do when they’re alone in their living rooms,’ Arthur Miller says here. In the dark, facing the stage, surrounded by others, the paying customer can let himself go; he is emboldened. The theatrical encounter allows a member of the public to think against received opinions. He can submerge himself in the extraordinary, admit his darkest, most infantile wishes, feel the pulse of the contemporary, hear the sludge of street talk turned into poetry. This enterprise can be joyous and dangerous; when the theater’s game is good and tense, it is both."
–from the Introduction by John Lahr 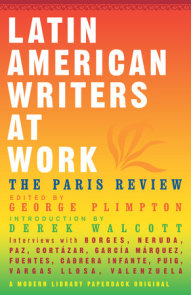 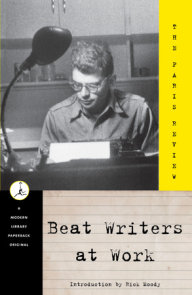 See all books by Paris Review 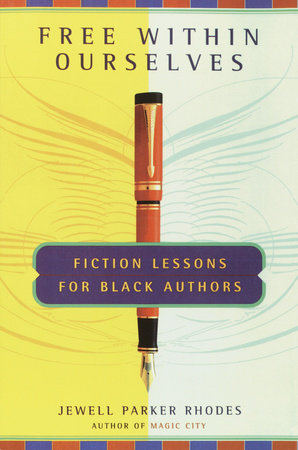 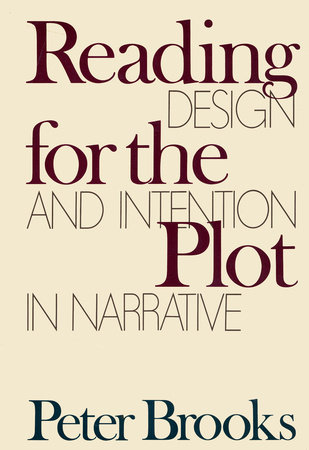 Reading for the Plot 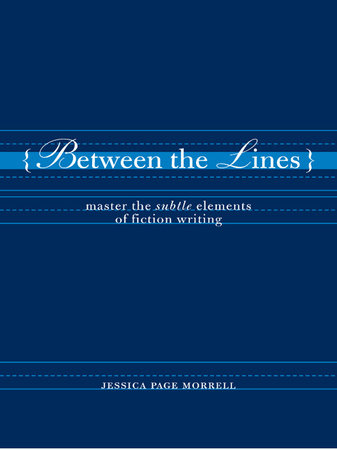 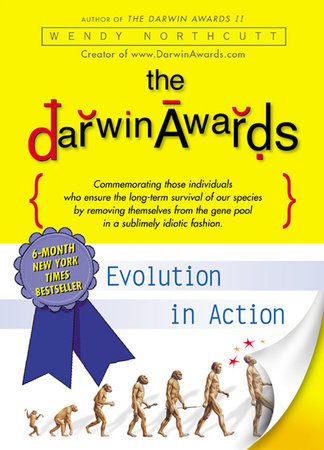 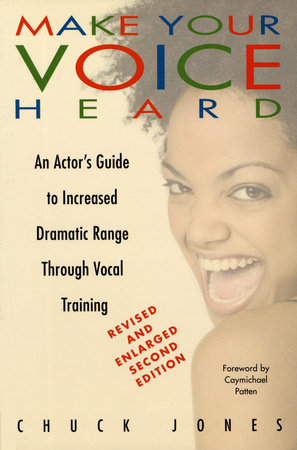 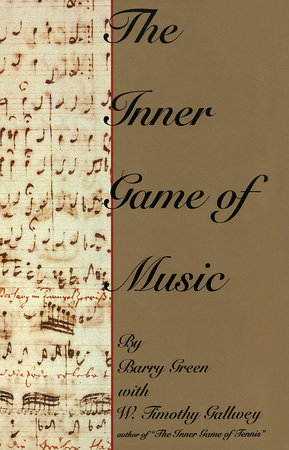 The Inner Game of Music 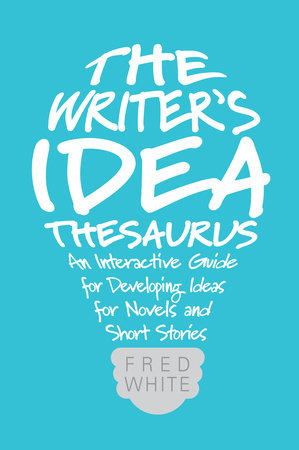 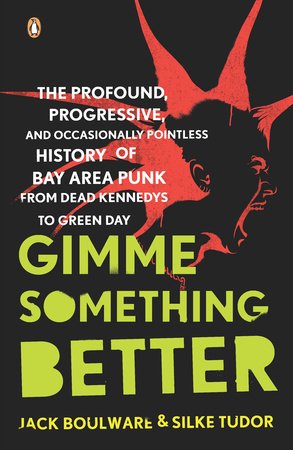 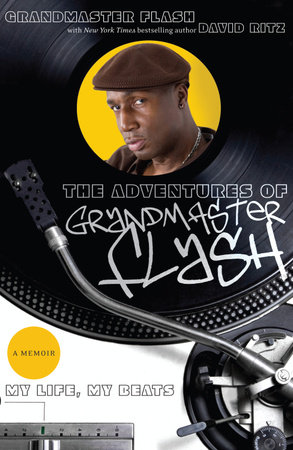 The Adventures of Grandmaster Flash 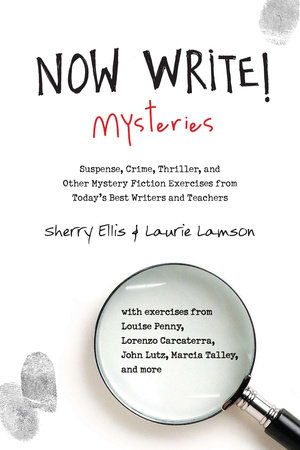