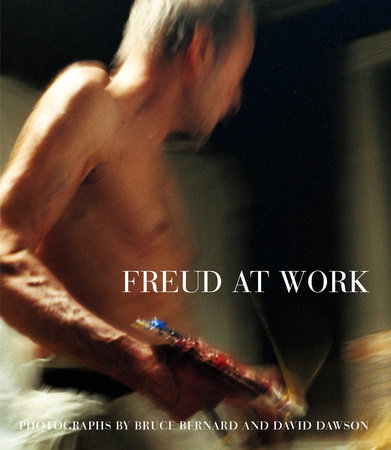 By Bruce Bernard and David Dawson

By Bruce Bernard and David Dawson

About Freud at Work

Freud at Work is a rare glimpse into the life of one of the most celebrated—and most private—artists working today. Though in his eighties, this great figurative artist continues to paint with undiminished energy and discipline.

In 120 revealing black-and-white and color photographs taken in Lucian Freud’s London studio, and in a fascinating in-depth interview, we come to understand the stages of the artist’s work and the intensity of his interaction with his subjects—whether fellow artist David Hockney, the Queen of England, or performance artist Leigh Bowery, among others.

Two remarkable photographers have been recording Freud at work over the past twenty years . The artist, uncharacteristically, allowed Bruce Bernard, the acclaimed picture editor, to photograph him in the studio, especially during the years he was working with Bowery as his model. Following Bernard’s death in 2000, David Dawson, the painter’s assistant, began photographing the daily life of the studio, showing us the progress of Freud’s paintings, his models—some naked, some famous—and the painter himself caught in moments of intense concentration.

Though Freud has always been reluctant to give interviews, talk about the painters he admires, or discuss how he works, his conversation here with the Australian writer Sebastian Smee is frank and revealing.

Unlike any other book we have seen about Freud—comparable to David Douglas Duncan’s books of photographs of Picasso—this important document invites us for the first time into the secret domain of the artist. 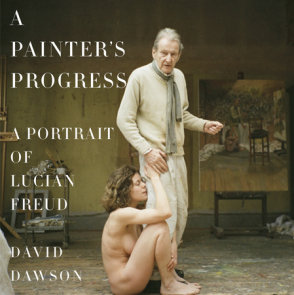 See all books by David Dawson

Bruce Bernard wrote the introductory essay to the definitive monograph on Lucian Freud published by Random House in 1996, and… More about Bruce Bernard

David Dawson was born in Wales in 1960. After leaving the Royal College of Art, he combined his work as… More about David Dawson 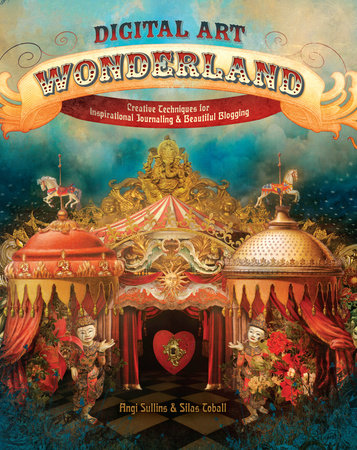 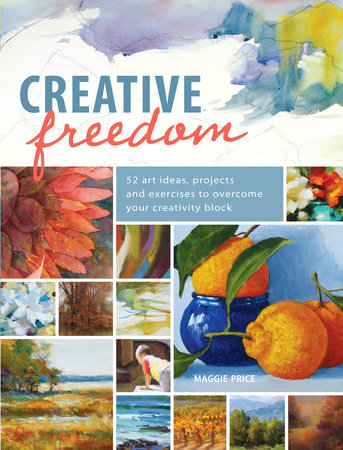 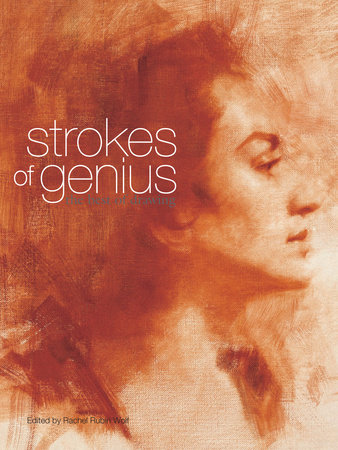 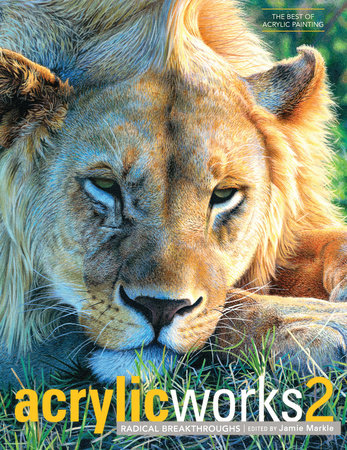 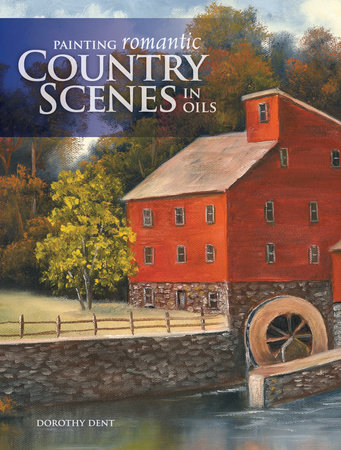