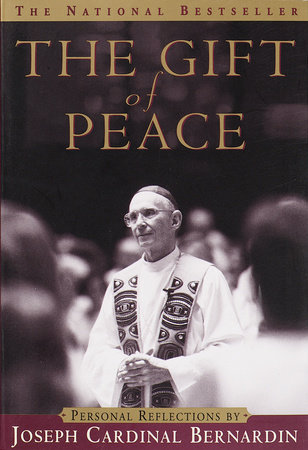 About The Gift of Peace

Joseph Cardinal Bernardin’s gentle leadership throughout his life of ministerial service had made him an internationally beloved figure, but the words he left behind about his final journey would change the lives of many more people from all faiths, from all backgrounds, and from all over the world.

In the last two months of his life, Joseph Cardinal Bernardin made it his ultimate mission to share his personal reflections and insights as a legacy to those he left behind.  The Gift of Peace reveals the Cardinal’s spiritual growth amid a string of traumatic events: a false accusation of sexual abuse; reconciliation a year later with his accuser, who had earlier recanted the charges; a diagnosis of pancreatic cancer and surgery; the return of cancer, now in his liver; his decision to discontinue chemotherapy and live his remaining days as fully as possible.  In these pages, Bernardin tells his story openly and honestly, and shares the profound peace he came to at the end of his life.  He accepted his peace as a gift from God, and he in turn now shares that gift with the world. 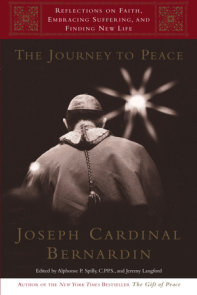 Joseph Louis Bernardin served as Archbishop of Cincinnati and President of the National Conference of Catholic Bishops in Washington, D.C. He became a cardinal in 1983 and was Archbishop of Chicago from 1982 until his death in 1996. Widely recognized… More about Cardinal Joseph Bernardin 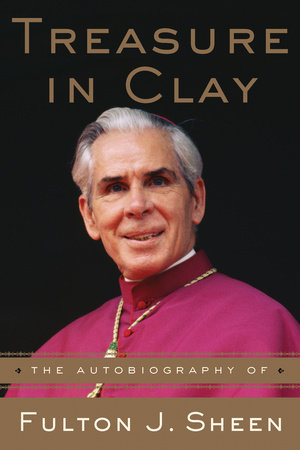 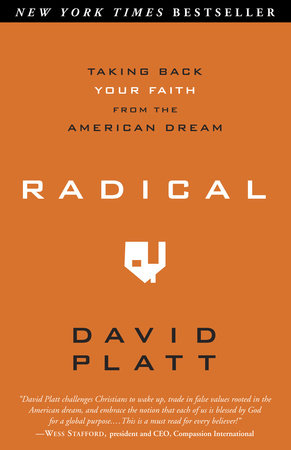 He Saw That It Was Good 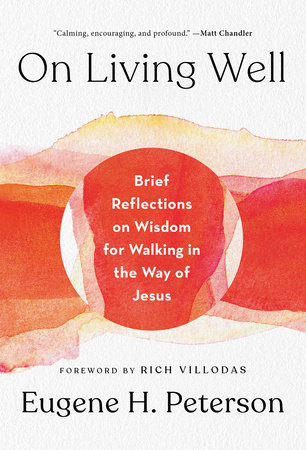 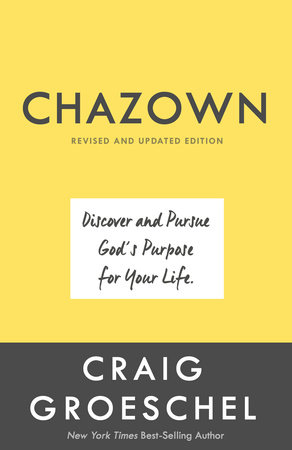 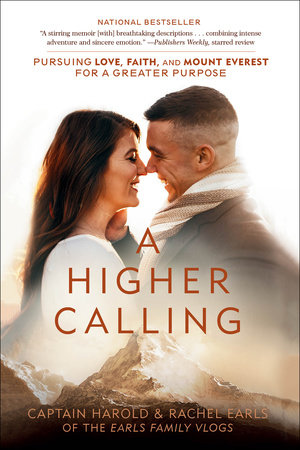 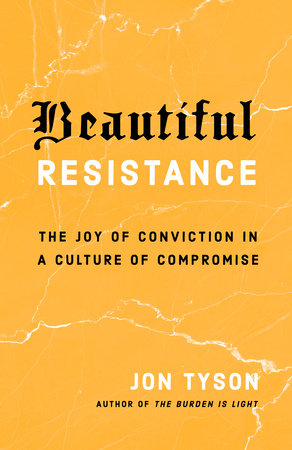 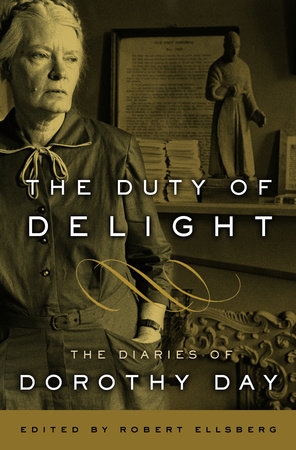 The Duty of Delight Four Pillars of a Man’s Heart

“A wonderful book celebrating and showing the way to peace.”
–New York Newsday

“A gem of a book.”
–Publishers Weekly

“This is a book for people of all religions.”
–Columbus Dispatch

“This uplifting book testifies to a life well spent–The Cardinal shares with his readers a tremendous trust in the Lord that results in inner peace–Simple true words that can give us all a deeper sense of hope.”
–America

“In his final testament, Cardinal Bernardin urges the dying to bask in the light of each other.”
–Newsweek

“We come to know a humble man who touched many people with love and compassion, without judgment.”
–Hartford Courant