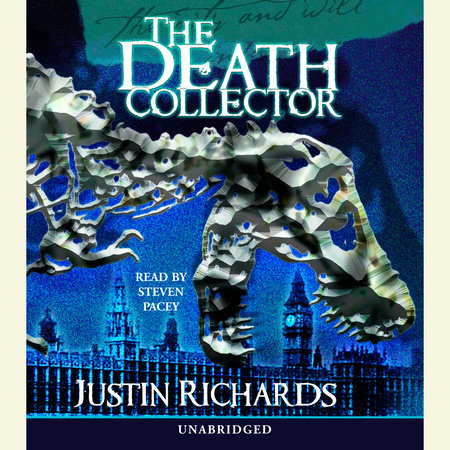 About The Death Collector

The foggy streets of Victorian London are thick with thieves. But when Eddie “Dipper” Hopkins steals George Archer’s wallet, he has no idea that he is entering a dark world of grave robbers, assassins, and zombies.
Because George Archer is no ordinary citizen. He is the newest and youngest member of the Department of Unclassified Artifacts at the British Museum, a department that investigates the bizarre and the unexplained. And in George’s wallet is a clue to one of the biggest mysteries of all time, a secret as old as the dinosaurs–and one that certain people would kill for.
Suddenly on the run for their lives, Eddie and George join forces with budding actress Elizabeth Oldfield to escape the clutches of a depraved genius–a man who needs the secret to carry out a terrifying plan. In this heart-stopping race against time, Eddie, George, and Elizabeth have only one chance to unravel the secret they possess before London is overrun by creatures from the dead . . . one of which is already prowling the streets. 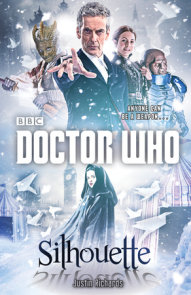 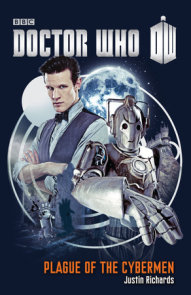 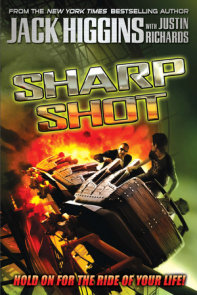 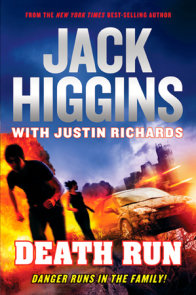 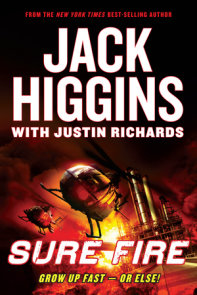 See all books by Justin Richards

Justin Richards is the Creative Consultant for the BBC’s range of Doctor Who books, and has written numerous science-fiction and fantasy novels, including several of the Doctor Who tie-ins. He also writes for stage, screen, and audio, and has cowritten several action thrillers… More about Justin Richards 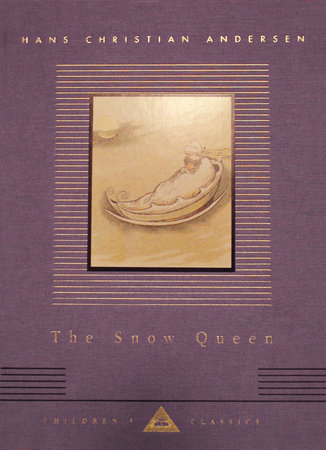 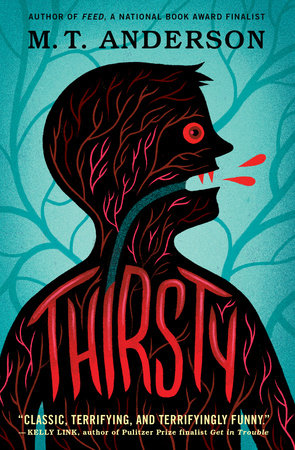 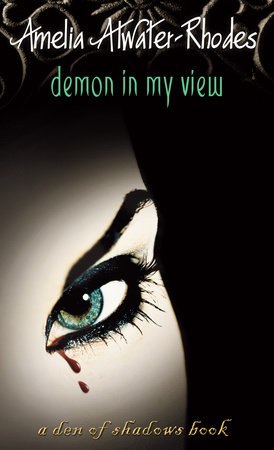 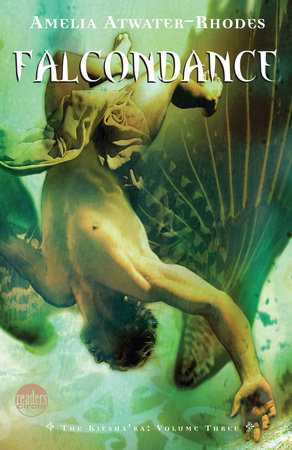 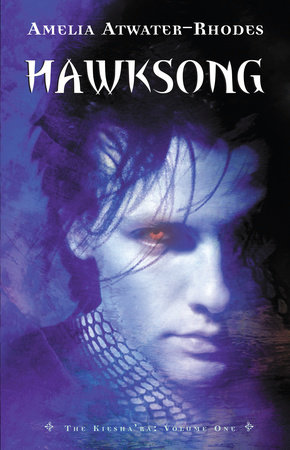 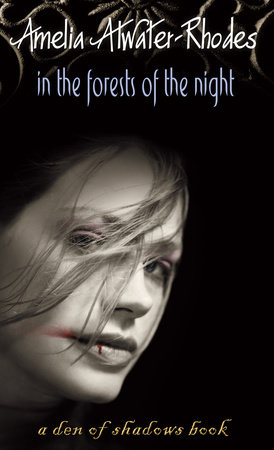 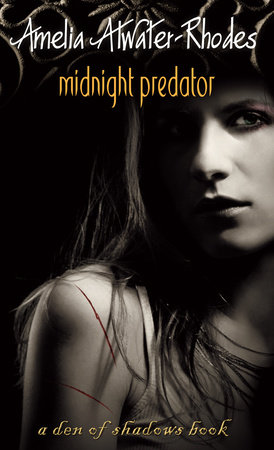 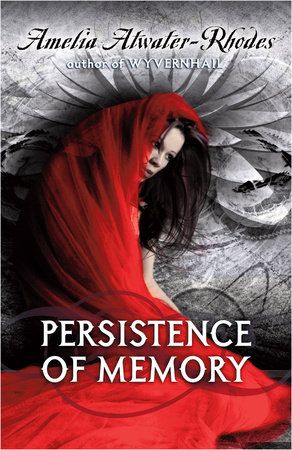