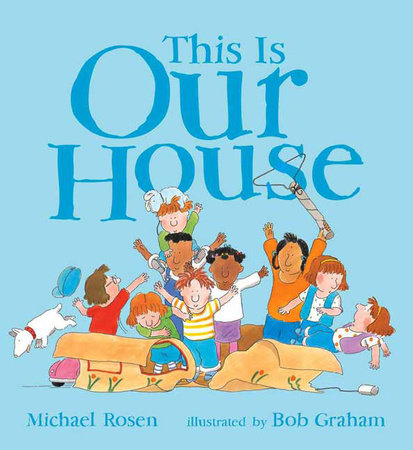 This is Our House

About This is Our House

"Playground dynamics become testy as a willful child attempts to exclude everyone else in this simple, humorous lesson in human relations. . . . Deft and funny." —THE HORN BOOK

George has a house made from a big cardboard box, and he says that no one else at the playground can come in. Not Lindy, because George’s house "isn’t for girls," nor Freddie, because it "isn’t for small people." Sophie can’t come in because, George says, "This house isn’t for people with glasses." But when George leaves his house for a moment, everyone piles in, and on his return, George gets a taste of his own medicine. Aided by Bob Graham’s striking illustrations of an urban playground, Michael Rosen tells the tale of a little boy who makes a big discovery — that letting everyone into his playhouse is a lot more fun than keeping them out. 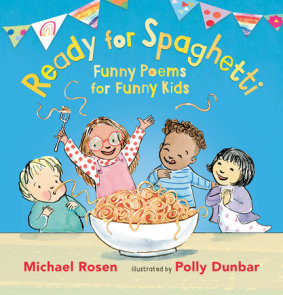 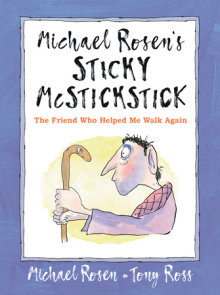 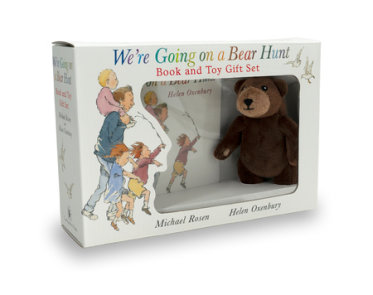 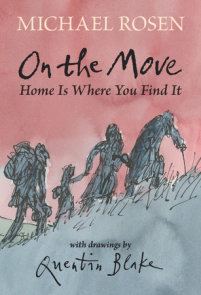 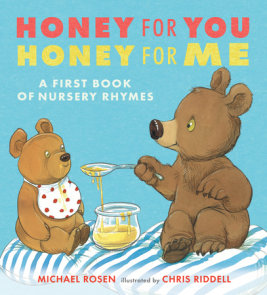 See all books by Michael Rosen

Looking for More Great Reads?
21 Books You’ve Been Meaning to Read
Download Hi Res
This is Our House

This is Our House