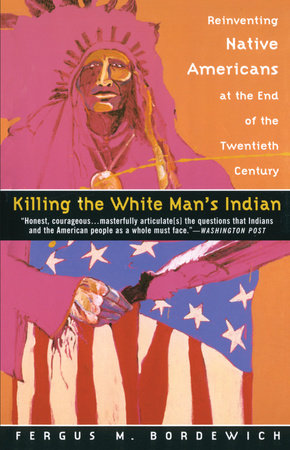 Reinventing Native Americans at the End of the Twentieth Century

About Killing the White Man’s Indian

In the face of a new lightly romanticized view of Native Americans, Killing the White Man’s Indian bravely confronts the current myths and often contradictory realities of tribal life today. Following two centuries of broken treaties and virtual government extermination of the "savage redmen," Americans today have recast Native Americans into another, equally stereotyped role, that of eternal victims, politically powerless and weakened by poverty and alcoholism, yet whose spiritual ties with the natural world form our last, best hope of salvaging our natural environment and ennobling our souls.

The truth, however, is neither as grim , nor as blindly idealistic, as many would expect. The fact is that a virtual revolution is underway in Indian Country, an upheaval of epic proportions. For the first time in generations, Indians are shaping their own destinies, largely beyond the control of whites, reinventing Indian education and justice, exploiting the principle of tribal sovereignty in ways that empower tribal governments far beyond most American’s imaginations. While new found power has enriched tribal life and prospects, and has made Native Americans fuller participants in the American dream, it has brought tribal governments into direct conflict with local economics and the federal government.

Based on three years of research on the Native American reservations, and written without a hidden conservative bias or politically correct agenda, Killing the White Man’s Indian takes on Native American politics and policies today in all their contradictory–and controversial-guises." 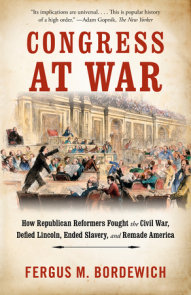 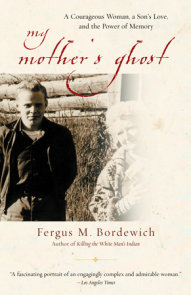 FERGUS M. BORDEWICH is the author of seven nonfiction books, including The First Congress: How James Madison, George Washington, and a Group of Extraordinary Men Invented the Government; America’s Great Debate: Henry Clay, Stephen A. Douglas, and the Compromise That Preserved the… More about Fergus M. Bordewich 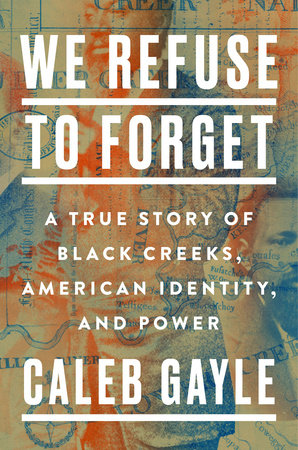 We Refuse to Forget 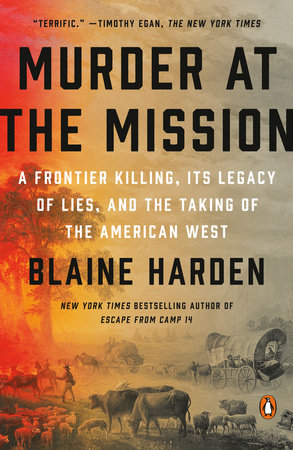 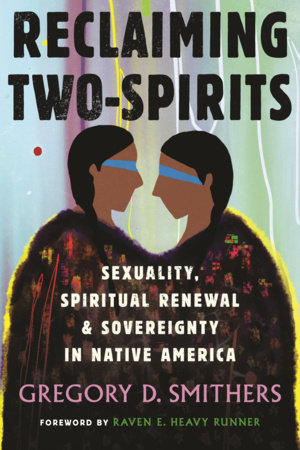 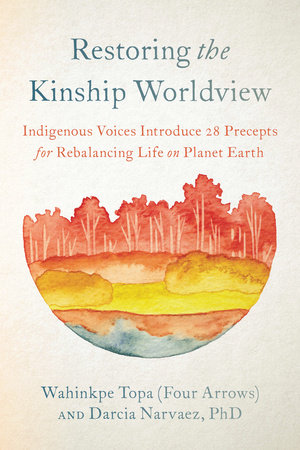