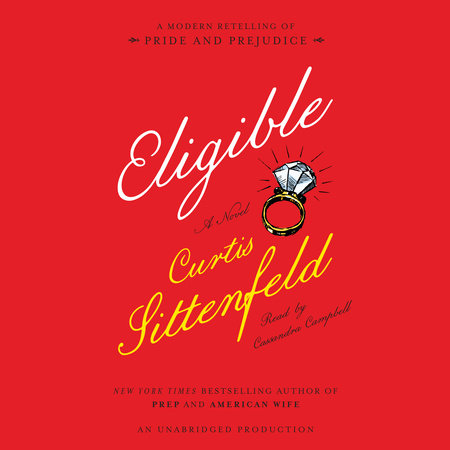 My Not So Perfect Life

The Little French Bistro
Back to Top