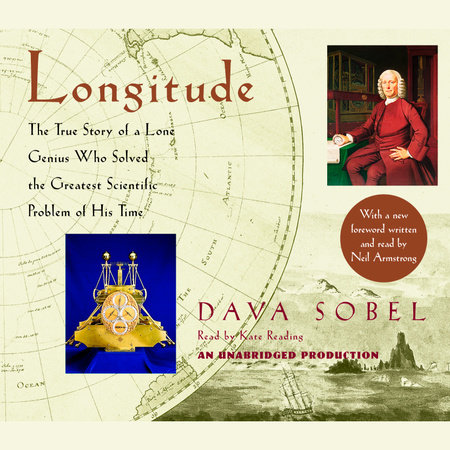 An exciting scientific adventure from the days of wooden ships and iron men, LONGITUDE is full of heroism and chicanery, brilliance and the absurd. It is also a captivating brief history of astronomy, navigation and clockmaking.

During the great ages of exploration, "the longitude problem" was the gravest of all scientific challenges. Lacking the ability to determine their longitude, sailors were literally lost at sea as soon as they lost sight of land. Ships ran aground on rocky shores; those traveling well-known routes were easy prey to pirates.

In 1714, England’s Parliament offered a huge reward to anyone whose method of measuring longitude could be proven successful. The scientific establishment–from Galileo to Sir Isaac Newton–had mapped the heavens in its certainty of a celestial answer. In stark contrast, one man, John Harrison, dared to imagine a mechanical solution–a clock that would keep precise time at sea, something no clock had been able to do on land. And the race was on…. 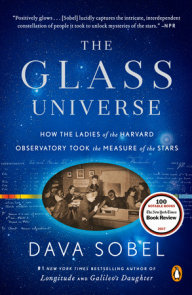 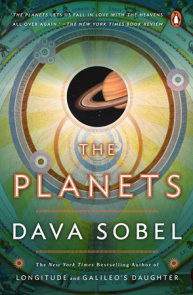 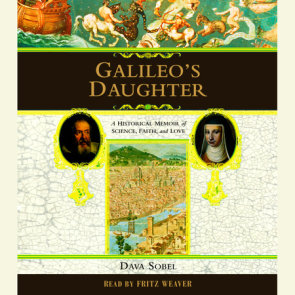 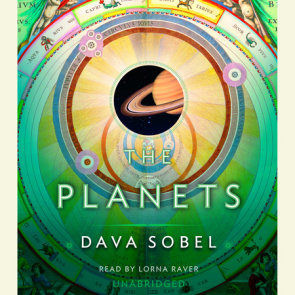 See all books by Dava Sobel

Dava Sobel, a former New York Times science reporter, is the author of Longitude, Galileo’s Daughter, and Letters to Father. In her thirty years as a science journalist, she has written for many magazines, and coauthored six books, including Is… More about Dava Sobel