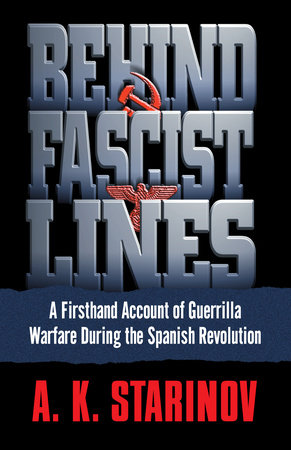 A Firsthand Account of Guerrilla Warfare During the Spanish Revolution

About Behind Fascist Lines

Sent by Stalin with other Soviet advisers to help the Spanish overcome Franco, Anna Starinov arrived in Spain in November 1936. Originally assigned to a Russian demolitions and guerrilla-warfare expert as an interpreter, Starinov soon found herself helping him build an effective partisan army literally from scratch and acquitting herself as a talented guerrilla.

Anna helped train student guerrillas to make bombs and grenades, set ambushes, and carry out raids. Working under cover of darkness, the teams dodged enemy patrols as they pummeled the enemy in his own backyard: blowing up trains and bridges, destroying tunnels, and gathering valuable intelligence.

The Spanish revolution was ground zero for modern warfare. Breakthroughs in guerrilla techniques, weapons, and strategies were developed that would play an integral part in World War II. Anna Starinov performed a pivotal role in that enterprise and her memoir provides an inside look at that turbulent time.

A. K. Starinov (née Obrucheva) was born into a family of illiterate peasants in a backwater district of northern Russia. After graduating from the village parish school in 1915, she held various jobs, working at times as a baby-sitter, a… More about Anna Starinov 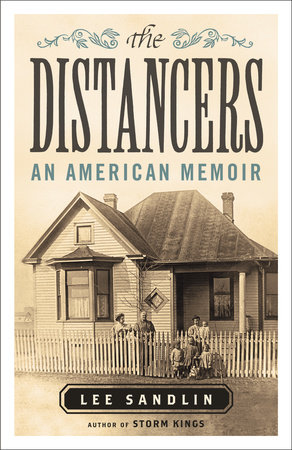 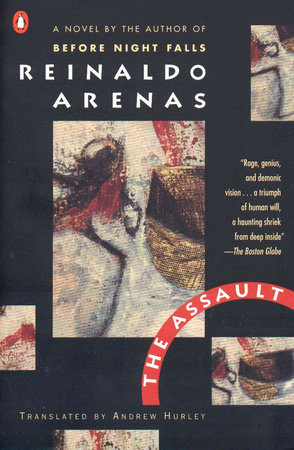 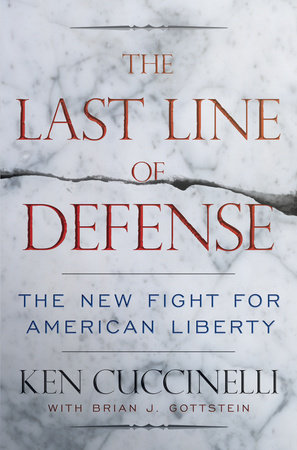 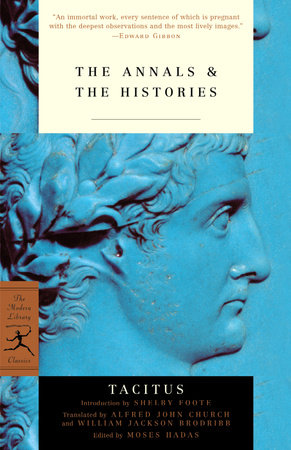 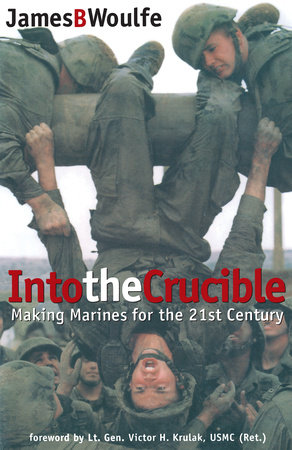 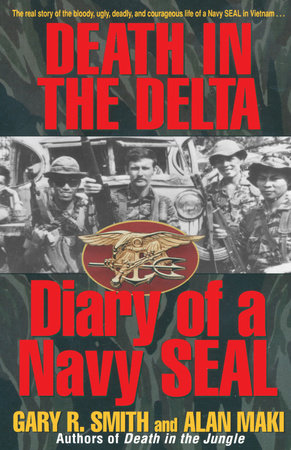 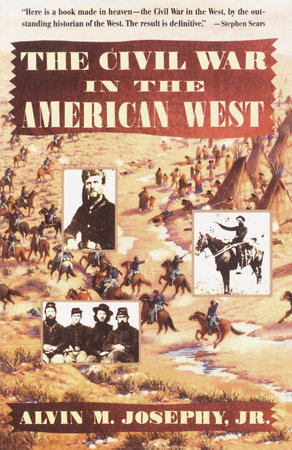 The Civil War in the American West 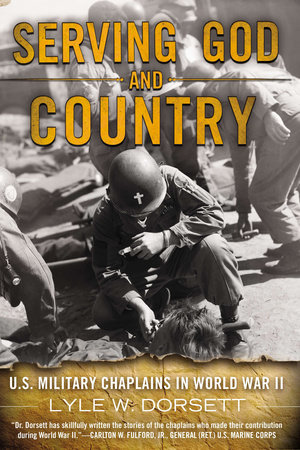 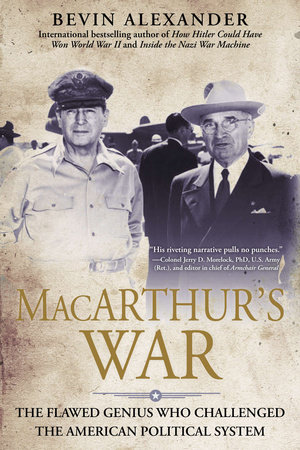 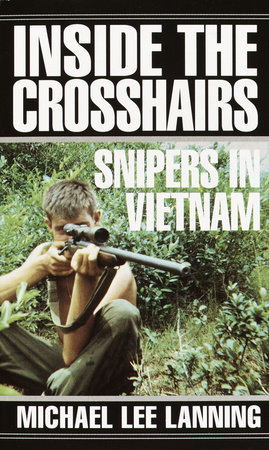