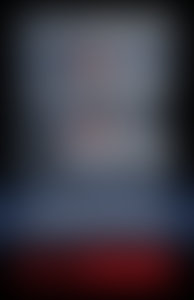 A. K. Starinov (née Obrucheva) was born into a family of illiterate peasants in a backwater district of northern Russia. After graduating from the village parish school in 1915, she held various jobs, working at times as a baby-sitter, a laborer, and an aide to a wealthy reindeer breeder. By the mid-1920s she was active in Communist Party organizational work and was eventually able to finish college. By late 1936, after the outbreak of the Spanish revolution, Anna was a skilled Spanish interpreter who, because of her peasant background, had been trusted to work with Spanish Communist Party activists sent to the Soviet Union for “special training” at the Lenin International School.

In 1936, Anna volunteered for duty in Spain; she fought behind Nationalist lines and earned an excellent reputation as both a soldier and an interpreter. In 1937, she returned to the Soviet Union, where she eventually ran an orphanage and married the Soviet officer she’d accompanied to Spain. Though she wrote articles about her experiences in Spain, her memoir was never published. This is its first publication.