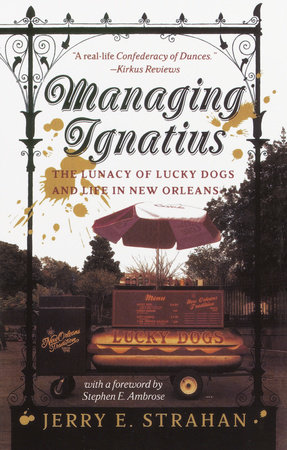 The Lunacy of Lucky Dogs and Life in New Orleans

“A real-life Confederacy of Dunces.”—Kirkus Reviews

When Jerry Strahan became manager of the Lucky Dogs hot dog cart in 1970s New Orleans, he assumed leadership of the most misfit crew of hot dog vendors in the French Quarter.

In Managing Ignatius, Strahan recounts his two decades of hilarious dealings with outrageous characters including drifters, drunks, swindlers, transvestites, and the occasional college kid whose hawking refrain “don’t be a meanie, buy a weanie” still echoes through the French Quarter. As the straight man for the absurdity surrounding him, Strahan mediates disputes with loan sharks, pimps, and jealous lovers—and creates an unforgettable portrait of the delights and debauchery of the Crescent City.

“Frank and funny . . . Managing Ignatius is an entrepreneurial story that captures the year-round drama of doing business on the street and the seasonal rhythms of the French Quarter.”—The New York Times It’s Not About the Tapas 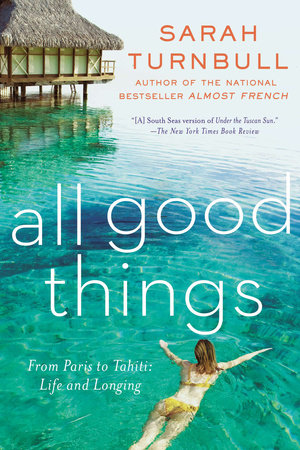 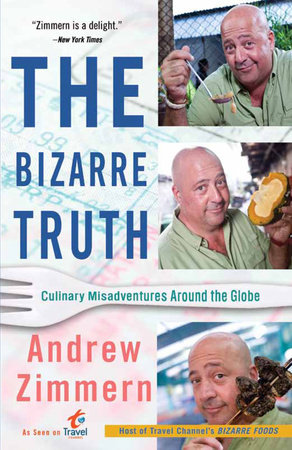 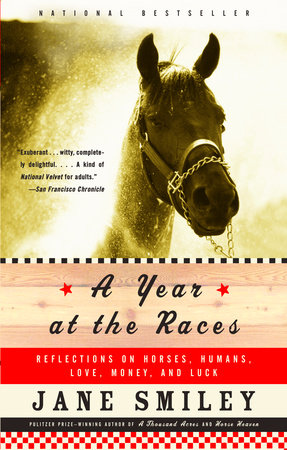 A Year at the Races 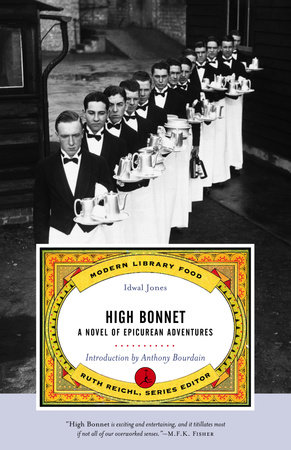 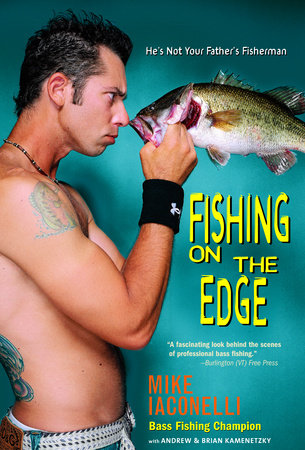 Fishing on the Edge 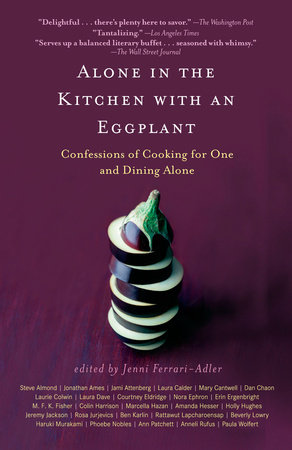 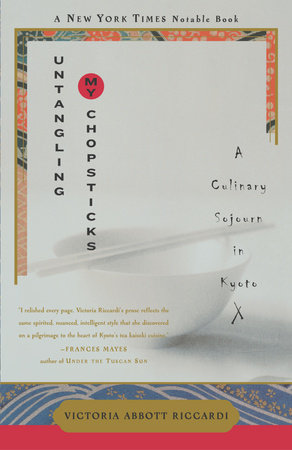