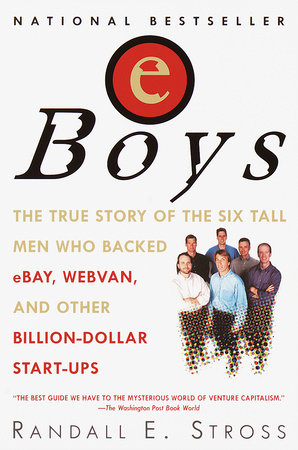 The First Inside Account of Venture Capitalists at Work

The First Inside Account of Venture Capitalists at Work 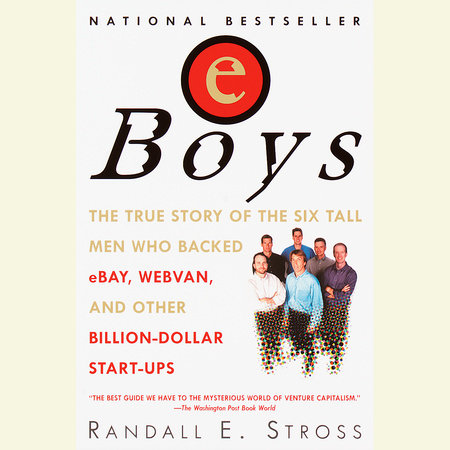 In eBOYS, Randall Stross takes us behind the scenes and inside the heads of the gutsy entrepreneurs who are financing the hottest businesses on the Web. The six tall men who started Benchmark, Silicon Valley’s most exciting venture capital firm, put themselves at the cutting edge of the new economy by backing billion dollar start-ups like eBay and Webvan. The risks were enormous–but the rewards have proven to be staggering. Within two years, eBay’s net worth grew from $20 million to more than $21 billion, while each Benchmark founding partner saw his own personal net worth soar by hundreds of millions of dollars.

For two roller-coaster years, Stross had total access not only to Benchmark’s executives but to the companies they financed. He was a fly on the wall as fortunes were made in an instant, snap decisions got locked in, and new ventures took off–and sometimes crashed. Here are the testosterone-pumped conversations, round-the-clock meetings, and gutsy deals that launched the eBoys and their clients into the stratosphere of mega-wealth. Written like a novel but absolutely true, eBOYS brings to vivid life the glory days of the greatest business adventure of our time.

The first inside account of life within a Silicon Valley venture capital firm, eBoys is the fascinating true story of the six tall men who backed eBay, Webvan, and other billion-dollar start-ups that are transforming the Internet and setting a new pace for the economy.

Randall Stross, author of acclaimed books on Microsoft and Steve Jobs, blends a business historian’s perspective with a journalist’s flair for suspenseful storytelling to look at wealth creation up close. For two years, Stross gained unprecedented access to the venture capitalists at Benchmark, an upstart firm founded by thirtysomething renegades whose average height happens to be 6&acute;5&acute;&acute;. Since Benchmark’s founding in 1995, each partner’s net worth has increased, on average, $100 million annually.

Stross was present as the Benchmark boys debated which businesses to support, and by recounting their conversations in testosterone-rich detail, he offers readers the most precise and enlightening account of the ways in which venture capitalists think, evaluate prospects, and wield influence.

Stross also gained access to a number of the Benchmark-backed start-ups, including a small, privately held San Jose company called eBay. The value of the company grew from $20 million to more than $21 billion within two years of Benchmark’s investment, an increase of 100,000 percent. Business Week called it "probably the best venture capital investment of all time."

Venture capitalists have become iconic symbols of our time, just as investment bankers, investigative journalists, and hippies defined previous eras. In eBoys, Randall Stross has vividly captured the interplay of ambition, personality, experimentation, and risk, all acted out, larger than life, as the men of Benchmark and the entrepreneurs they back play their remarkable roles in the new world of Internet commerce and the creation of vast, sudden wealth. 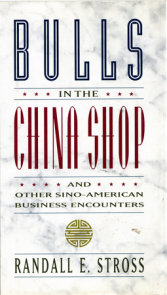 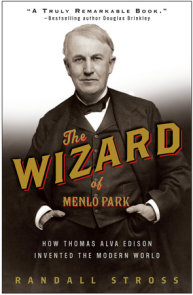 Randall E. Stross writes the Digital Domain column for the New York Times and is a professor of business at San Jose State University. He is the author of several acclaimed books, including eBoys, Planet Google, and The Wizard of Menlo Park. He has a Ph.D. in… More about Randall E. Stross

Randall E. Stross writes the Digital Domain column for the New York Times and is a professor of business at San Jose State University. He is the author of several acclaimed books, including eBoys, Planet Google, and The Wizard of Menlo Park. He has a Ph.D. in… More about Randall E. Stross 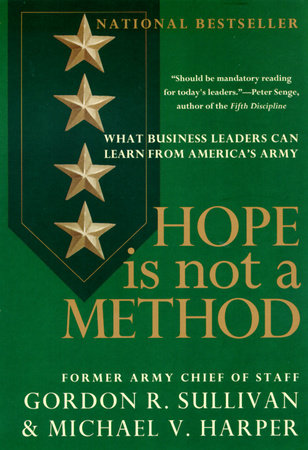 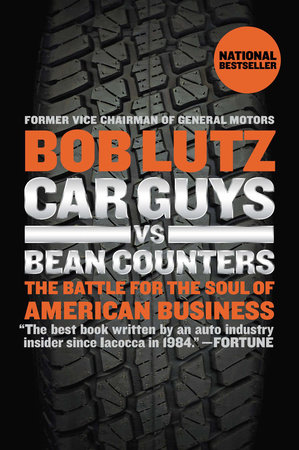 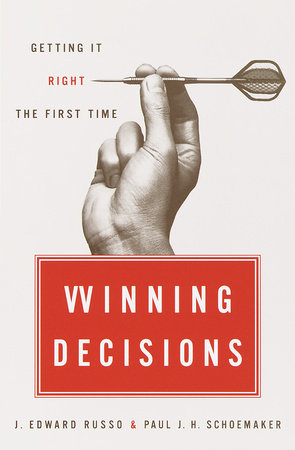 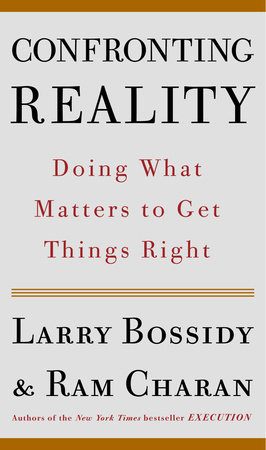 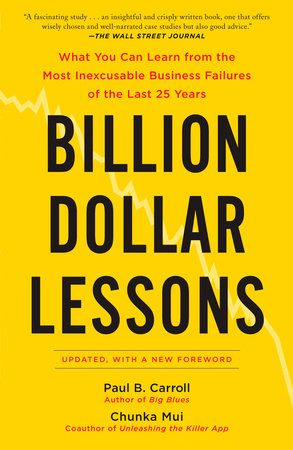 The Upside of the Downturn 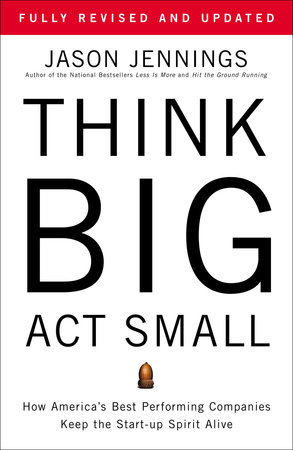 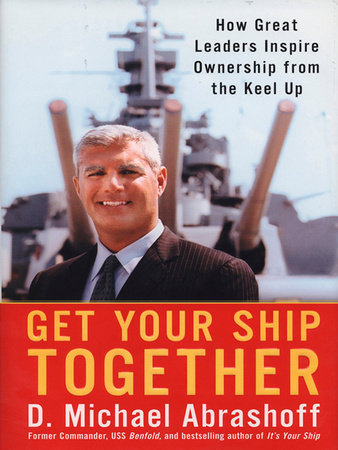 Get Your Ship Together

"THE BEST GUIDE WE HAVE TO THE MYSTERIOUS WORLD OF VENTURE CAPITALISM."
–The Washington Post Book World

"A RING-SIDE SEAT AT A SINGULAR MOMENT IN BUSINESS HISTORY."
–The Wall Street Journal