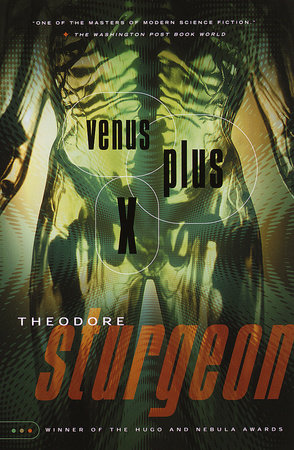 About Venus Plus X

Charlie Johns has been snatched from his home on 61 North 34th Street and delivered to the strange future world of Ledom. Here, violence is a vague and improbable notion. Technology has triumphed over hunger, overpopulation, pollution, even time and space. But there is a change Charlie finds even more shocking: gender is a thing of the past. Venus Plus X is Theodore Sturgeon’s brilliant evocation of a civilization for whom tensions between male and female and the human preoccupation with sex no longer exist.

As Charlie Johns explores Ledom and its people, he finds that the human precepts he holds dear are profane in this new world. But has Charlie learned all there is to know about this advanced society? And why are the Ledom so intent on gaining Charlie’s approval? Unsettling, compelling, and no less than visionary, here is science fiction at its boldest: a novel whose wisdom and lyricism make it one of the most original and insightful speculations on gender ever produced. 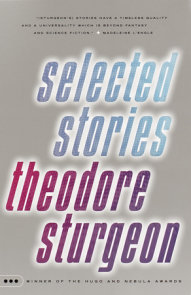 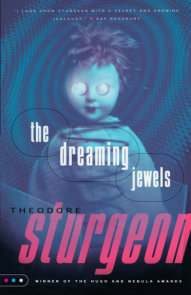 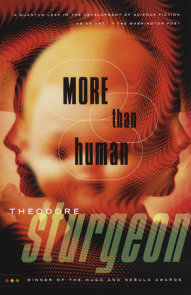 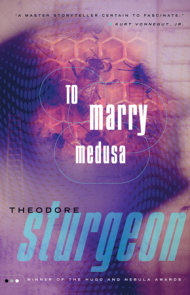 See all books by Theodore Sturgeon

Theodore Sturgeon was born in Staten Island, New York, in 1918. He lived in New York City, upstate New York, and Los Angeles. In addition to More Than Human, winner of the International Fantasy Award, he is the author of Venus Plus… More about Theodore Sturgeon 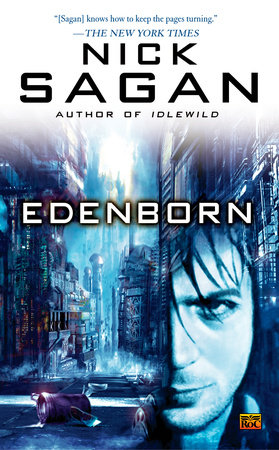 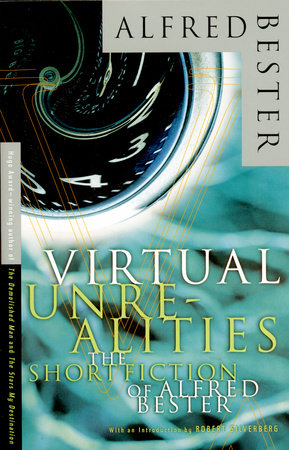 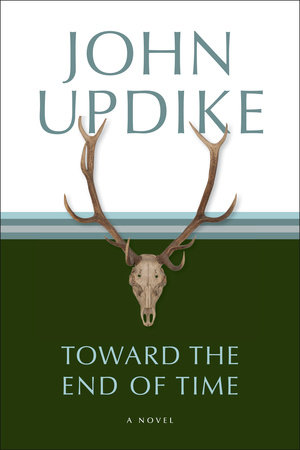 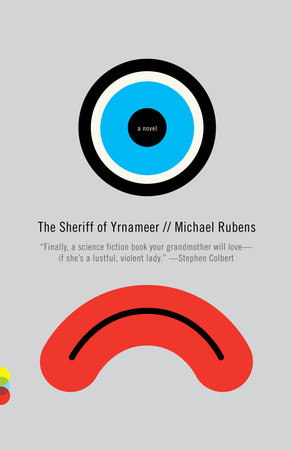 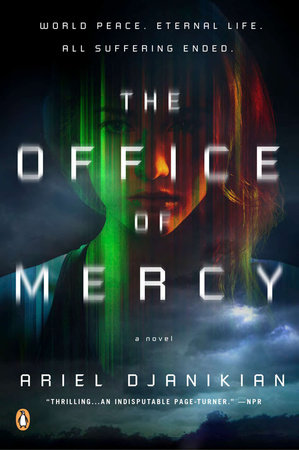 The Office of Mercy 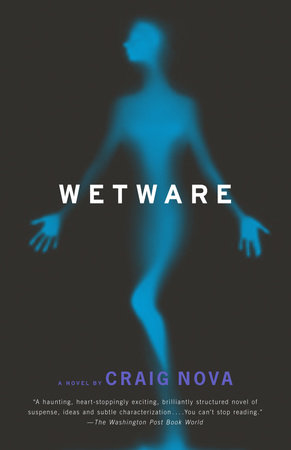 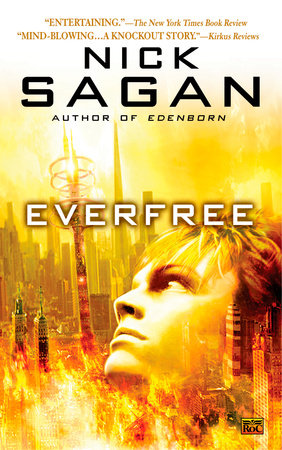 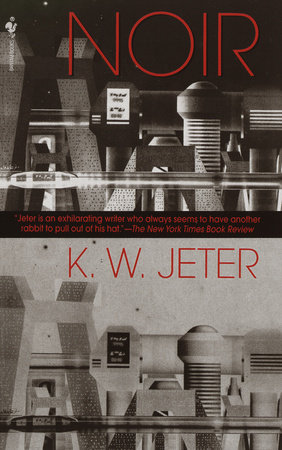 "One of the masters of modern science fiction." –The Washington Post Book World

"The Sturgeon magic does not diminish with the years. His stories have a timeless quality and a universality which is beyond fantasy and science fiction." -Madeleine L’Engle