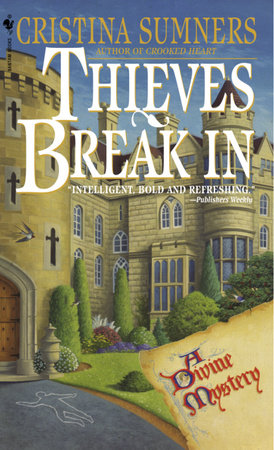 About Thieves Break In

The Reverend Kathryn Koerney is looking forward to guiding a group of her New Jersey parishioners through historical Oxford, England. She’s also eager to visit her cousin, Richard, who works for a baronet at Datchworth Castle. But just before she departs, Kathryn gets word that Richard has fallen to his death from a castle tower. The police are calling it murder–yet they don’t have a single lead. Fortunately, her friend, Chief of Police Tom Holder, is anxious to accompany her to the scene and lend his expertise. Secretly smitten with the divine lady priest, there’s nothing the crime-deprived, unhappily married cop would like more than to conduct an investigation with her by his side. But his enthusiasm quickly fades when a certain marquis captures Kathryn’s attention.

Datchworth has a wealth of secret treasures–and dark secrets. And when Kathryn stumbles upon what could be the most sensational find of the century, Tom and Kathryn are caught in a web of greed and madness that will require all their courage and faith–not just to save their friendship, but their lives. 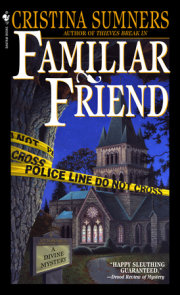 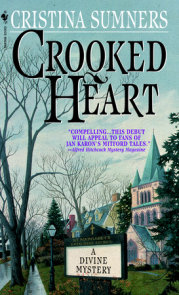 CRISTINA SUMNERS holds a M.Div from the General Seminary of the Episcopal Church and an M.Phil. in Medieval English Studies from Oxford University. She has worked in two churches in Texas and as the Education Officer at a large urban… More about Cristina Sumners 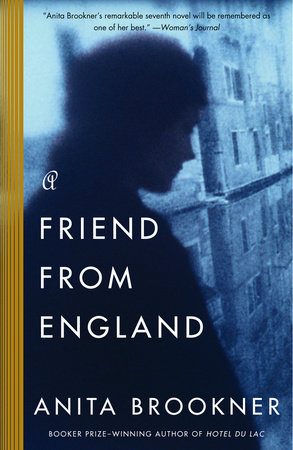 A Friend from England 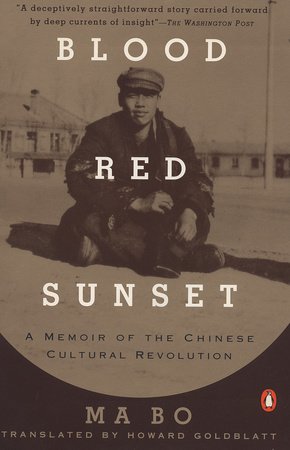 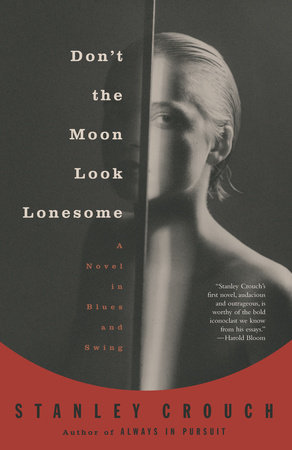 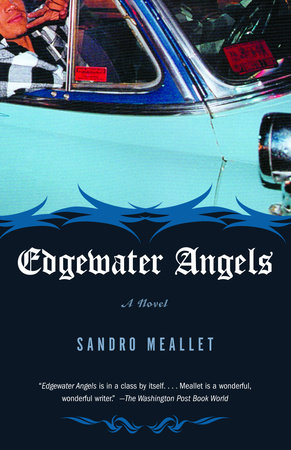 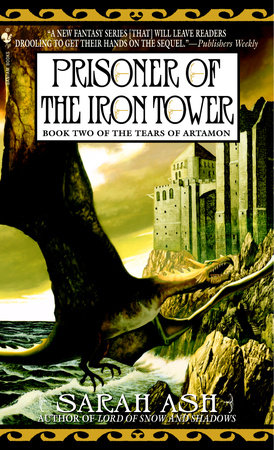 Prisoner of the Iron Tower 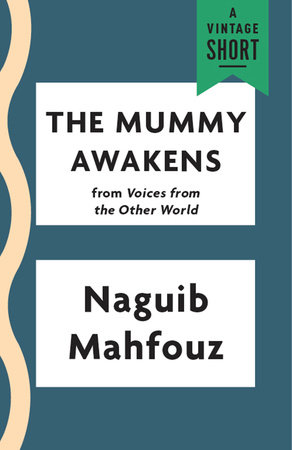 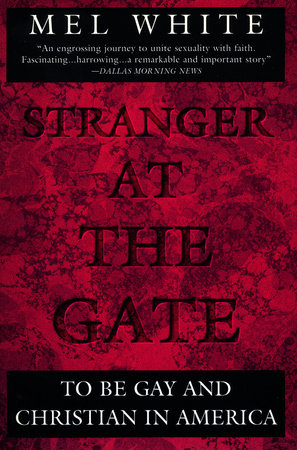 Stranger at the Gate