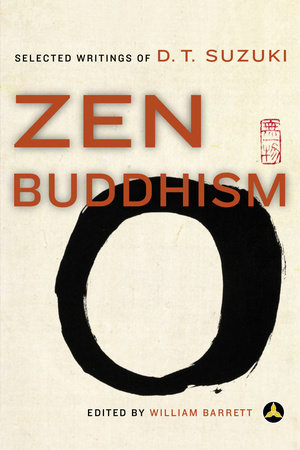 No other figure in history has played a bigger part in opening the West to Buddhism than the eminent Zen author, D.T. Suzuki, and in this reissue of his best work readers are given the very heart of Zen teaching. Zen Buddhism, which sold more than 125,000 as an Anchor paperback after its publication in 1956, includes a basic historical background as well as a thorough overview of the techniques for Zen practice. Concepts and terminology such as satori, zazen, and koans, as well as the various elements of this philosophy are all given clear explanations. But while Suzuki takes nothing for granted in the reader’s understanding of the fundamentals, he does not give a merely rudimentary overview. Each of the essays included here, particularly those on the unconscious mind and the relation of Zen to Western philosophy, go far beyond other sources for their penetrating insights and timeless wisdom.

What is most important about D.T. Suzuki’s work, however–and what comes across so powerfully in these selections–is his unparalleled ability to communicate the experiential aspect of Zen. The intensity here with which Zen philosophy comes to life is without parallel in the canon of Buddhist literature. Suzuki stands apart from all teachers before or since because of his exceptional ability to eloquently capture in words the seemingly inexpressible essence of Zen. 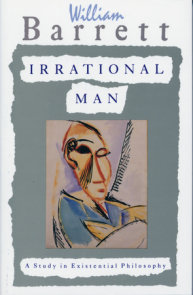 See all books by William Barrett

William Barrett is widely known as one of the first philosophers to introduce existentialism to America. Besides a long and… More about William Barrett