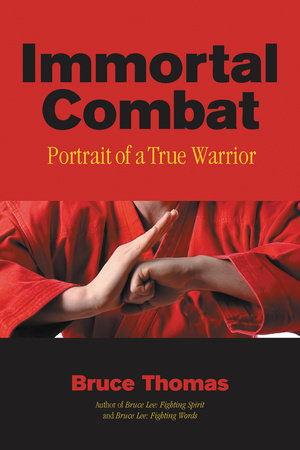 Portrait of a True Warrior

A complete overview of all aspects of combat, from the primitive to the cutting-edge, Immortal Combat uses Bruce Lee’s life and work as a martial artist to examine the crucial differences between the soldier and the warrior. It draws an analogy between the ambitions of the competitive, ego-driven martial sportsman, typified by the career of karate champion Joe Lewis, and the spiritual aims of the martial artist, personified by the life of Morehei Ueshiba, the founder of aikido. Bruce Lee represents the man torn between his ambitions and his art, who somehow has to reconcile the two. The book argues that the path of the martial artist is that of self-mastery and self-knowledge, while the ambition of the martial sportsman is to set himself above and apart from others. This thought-provoking read moves beyond the popular image of Bruce Lee as an action hero, placing his life and legacy in a deeper context. 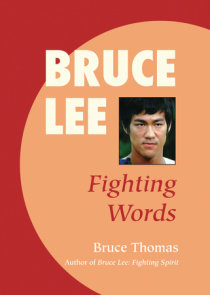 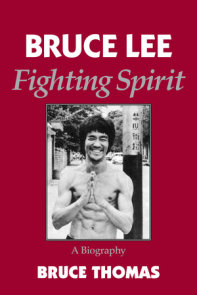 See all books by Bruce Thomas