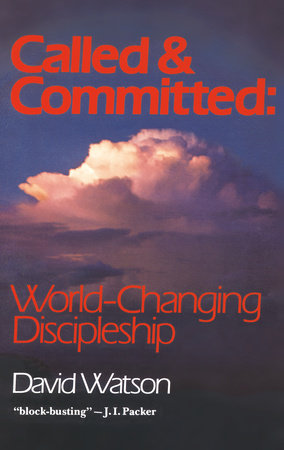 About Called and Committed

Christ calls us to decisive discipleship…

but all too often we settle for flabby faith.  “The vast majority of Western Christians,” claims David Watson, “are church members, pew-fillers, hymn-singers, sermon-tasters, Bible-readers, even born-again believers or Spirit-filled charismatics, but not true disciples of Jesus.  If we were willing to become disciples, the church in the West would be transformed, and the impact on society would be staggering.  This is no idle claim; it happened in the first century.”

With the international perspective so acutely needed by American Christians, David Watson calls us to build a community of believers who demonstrate Christ’s power, arm themselves for spiritual battle, and demonstrate, by their lifestyle and outreach, their unreserved commitment to Christ’s kingdom.  Only then will we be able to change the world.

Watson, a visiting professor at Fuller Theological Seminary and a canon in the Anglican Church, has a world-wide ministry of evangelism and renewal with student and lay groups and among British political leaders in Parliament.  He is also the author… More about David Watson 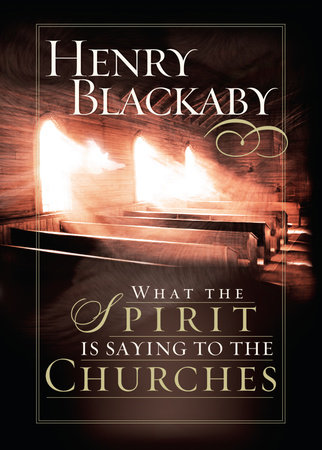 What the Spirit Is Saying to the Churches 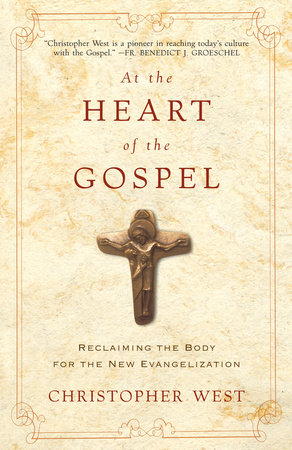 At the Heart of the Gospel 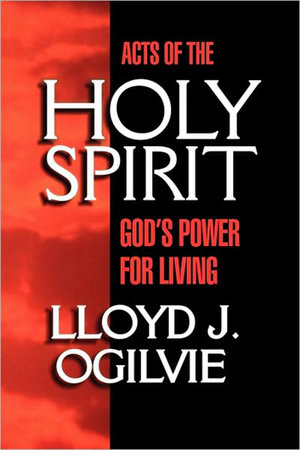 Acts of the Holy Spirit 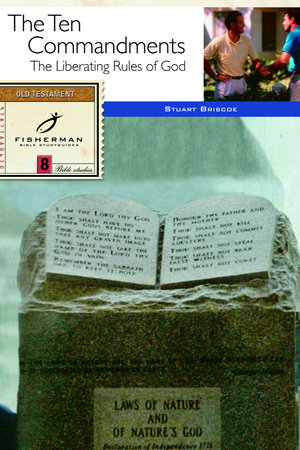 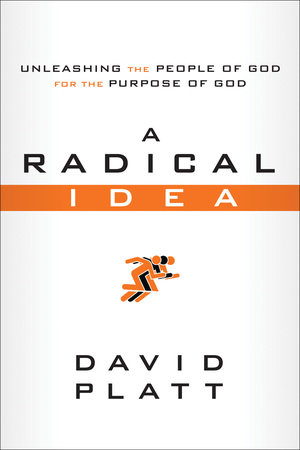 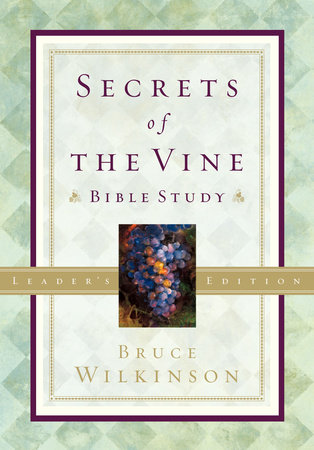 Secrets of the Vine Leader’s Guide 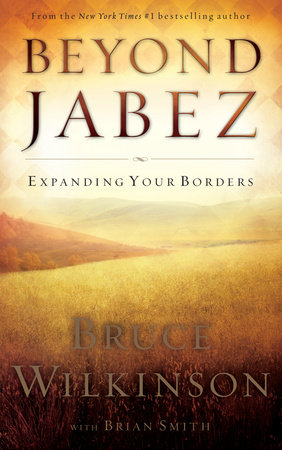 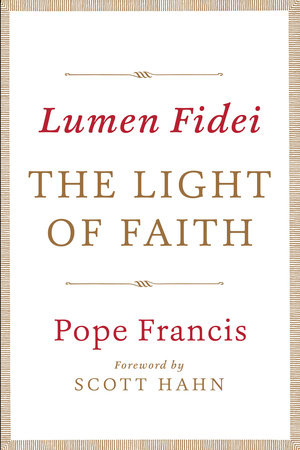 Lumen Fidei: The Light of Faith 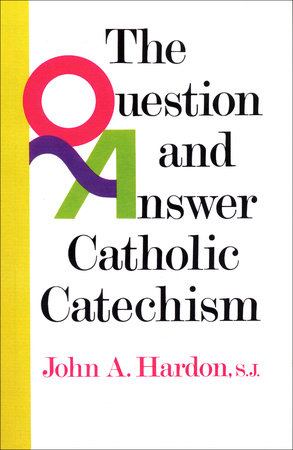 The Question and Answer Catholic Catechism 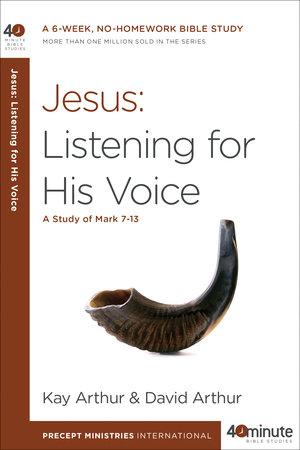 Jesus: Listening for His Voice