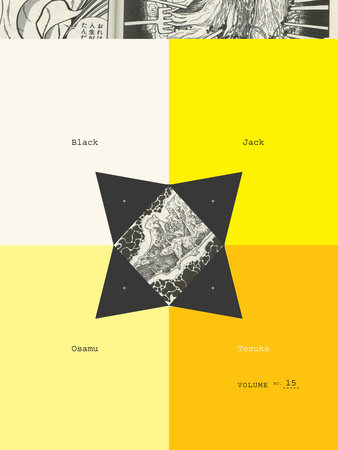 A Life to Live: Black Jack is called in to treat a young flower arrangement master. The talented artisan is suffering from acute porphyria which is impacting her digestive and nervous system. Given her current condition she cannot even stand to be in sunlight;
as it often induces fainting spells, hallucinations and seizures. For an artist who focuses on light and life, to not be able to use sunlight to bring life to her art the ikebana master almost believes she has no life to lead. However with every new piece that she creates there is no doubt to her mentors that life itself is worth living. And if she survives she might have a life-changing decision to make about her career.

A Star is Born: In a rare chapter where Black Jack does not perform an operation, the good doctor must treat a previous patient’s heart and soul. Award-winning actress Igusa Suginami says she owes all her success to the treatment she received from
BJ years ago. Since she had her operation she feels she has been blessed by a god of luck and is now ready to embark on the biggest performance of her life…She wants to confess her feelings to Dr. Black Jack. Sadly the doctor does not recognize Igusa the
superstar. He says he treated Chika the young singing talent with ambitions of making it big with her skills. Their reunion does not appear to be destined as the next big romance; instead it might end up becoming a tragedy for the ages. 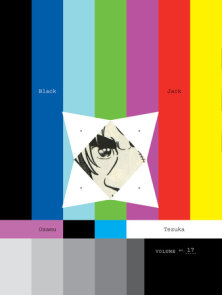 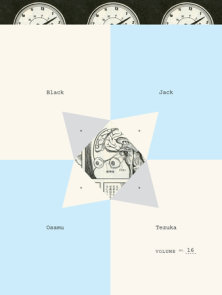 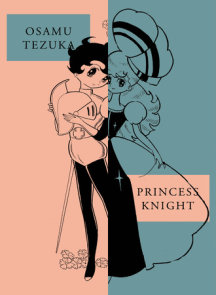 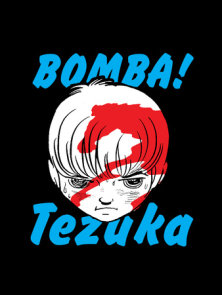 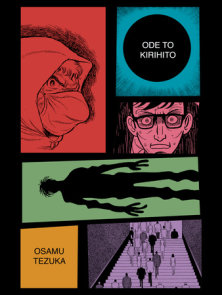 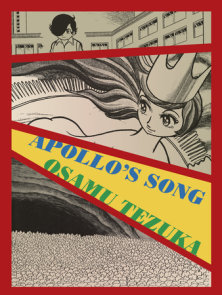 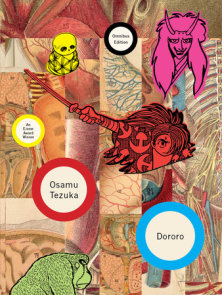 “What makes Black Jack so great, in addition to Tezuka’s artwork and whirlwind narrative velocity (you can either breeze through these volumes or linger on the details), is his bottomless bag of stories. Tezuka effortlessly integrates scores of different surgical procedures into short, sharp tales that eviscerate the codified vicissitudes (especially reticence and duty) of Japanese society with, yes, surgical precision.” —Richard Gehr, The Village Voice

“Surely there’s nothing in this series more continually striking than the artist’s relentless, guaranteed depictions of surgery itself, happy rubber skin always peeled away to show realist meat and bone, minutely detailed organs mended or transplanted, then covered up again in the stuff of effortless napkin doodles… I found even the least of [these stories] fascinating examples of an artist casting his net especially far, secure in his talented hands and firm in his fame—ready to confront any malady, striving to cut away any harm, instrument tips sharp for making flesh whole.”—Jog–The Blog

“‘Iconic’ doesn’t begin to sum up Black Jack’s importance in the world of manga… I see a lot of Tezuka fans reaching for their wallets—not just for this volume alone, but for the whole of Black Jack as it’s finally being re-released in the English-language edition it has always deserved. It was, and will be, more than worth the wait. Platinum Award.”—Advanced Media Network

“The entire book was a fantastic read cover-to-cover that I refused to put down. Whether you’re just getting into manga, or have been a fan for decades, it would be a shame not to own this seminal title.”—Japanator

“The stories are a unique mix of an Isaac Bashevis Singer morality tale, and outstanding creative medicine. Though Black Jack is aimed at a young audience, it has maturity not found in adult works. It’s a piece of comic art that excels in form, and message.” —Ain’t It Cool News

“Vertical, Inc. has promised 17 volumes of Black Jack to be released every other month over the next three years. That seems like a bold commitment, until you start reading the stories… From sores that look like faces (and talk, too) to eyes that see ghosts, the busy doctors on ‘E.R.’ never had to deal with any of these unique patients. Osamu Tezuka’s attention to detail on close-ups for surgeries and strange growths makes for some rubber-necking horror hard to turn away from. Black Jack is a 10.”
—Comics Village