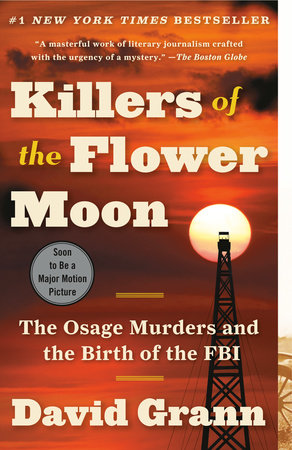 The Spy and the Traitor

One Summer
Back to Top