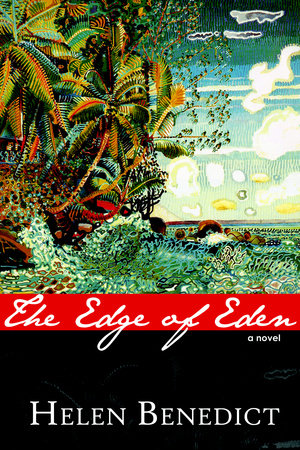 About Edge of Eden

In 1960, when her husband, Rupert, a British diplomat, is posted to the remote Seychelle Islands in the Indian Ocean, Penelope is less than thrilled. But she never imagined the danger that awaited her family there. Her sun-kissed children run barefoot on the beach and become enraptured by the ancient magic, or grigri, in the tropical colonial outpost. Rupert, meanwhile, falls under the spell of a local beauty who won’t stop until she gets what she wants.

Desperate to save her marriage, Penelope turns to black magic, exposing her family to the island’s sinister underbelly. Ultimately, Penny and her family suffer unimaginable casualties, rendering their lives profoundly and forever changed. Helen Benedict’s acerbic wit and lush descriptions serve up a page-turner brimming with jealousy, sex, and witchcraft in a darkly exotic Eden. 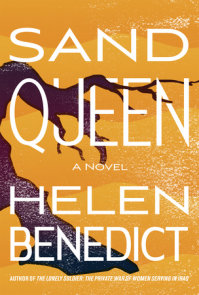 See all books by Helen Benedict

“Not since Lord of the Flies has a novelist written with such perceptiveness about the potential for harm that lurks within the innocence of childhood.”—Paula Sharp, author of Crows over a Wheatfield

“A wonderful novel and a true page-turner, a vivid story.”—Joan Silber, author of The Size of the World

“Reminiscent of Evelyn Waugh in its biting satire and Somerset Maugham. . . . A book that both moved and surprised me until the very last word.”—Mary Morris, author of Revenge

“An armchair traveler’s delight, Benedict’s novel is an amusingly poignant look at the British abroad in the spirit of Evelyn Waugh.”—Publishers Weekly