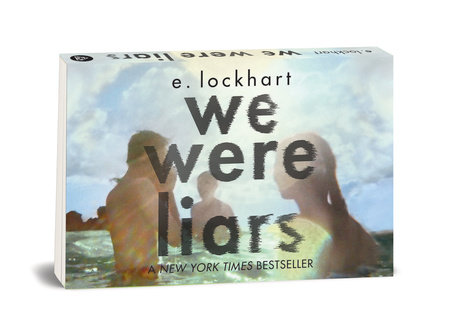 A Reaper at the Gates
Sabaa Tahir

Watch Over Me
Nina LaCour

How It All Blew Up
Arvin Ahmadi

An Ember in the Ashes
Sabaa Tahir

Walk Toward the Rising Sun
Ger Duany and Garen Thomas

The Guinevere Deception
Kiersten White
Back to Top