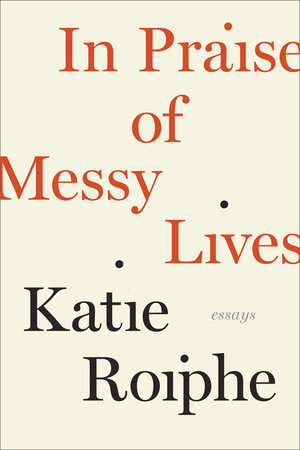 In Praise of Messy Lives: Essays

About In Praise of Messy Lives: Essays

This powerful collection of essays ranges from pop culture to politics, from Hillary Clinton to Susan Sontag, from Facebook to Mad Men, from Joan Didion to David Foster Wallace to—most strikingly—the author’s own life. For fans of the essays of John Jeremiah Sullivan and Jonathan Lethem.

Katie Roiphe’s writing—whether in the form of personal essays, literary criticism, or cultural reporting—is bracing, wickedly entertaining, and deeply engaged with our mores and manners. In these pages, she turns her exacting gaze on the surprisingly narrow-minded conventions governing the way we live now. Is there a preoccupation with “healthiness” above all else? If so, does it lead insidiously to judging anyone who tries to live differently? Examining such subjects as the current fascination with Mad Men, the oppressiveness of Facebook (“the novel we are all writing”), and the quiet malice our society displays toward single mothers, Roiphe makes her case throughout these electric pages. She profiles a New York prep school grad turned dominatrix; isolates the exact, endlessly repeated ingredients of a magazine “celebrity profile”; and draws unexpected, timeless lessons from news-cycle hits such as Arnold Schwarzenegger’s “love child” revelations. On ample display in this book are Roiphe’s insightful, occasionally obsessive takes on an array of literary figures, including Jane Austen, John Updike, Susan Sontag, Joan Didion, and Margaret Wise Brown, the troubled author of Goodnight, Moon. And reprinted for the first time and expanded here is her much-debated New York Times Book Review cover piece, “The Naked and the Conflicted”—an unabashed argument on sex and the contemporary American male writer that is in itself an exciting and refreshing reminder that criticism matters. As steely-eyed in examining her own life as she is in skewering our cultural pitfalls, Roiphe gives us autobiographical pieces—on divorce, motherhood, an emotionally fraught trip to Vietnam, the breakup of a female friendship—that are by turns deeply moving, self-critical, razor-sharp, and unapologetic in their defense of “the messy life.”

In Praise of Messy Lives is powerfully unified, vital work from one of our most astute and provocative voices. 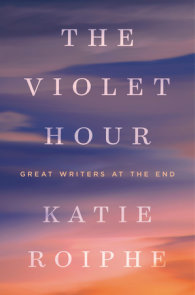 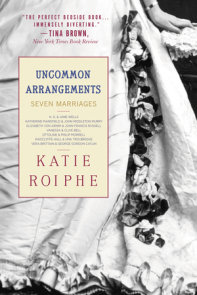 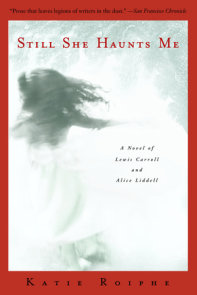 See all books by Katie Roiphe

Katie Roiphe received her Ph.D. from Princeton in English literature. Her articles have appeared in the New York Times, The Washington Post, Slate, Esquire, Vogue, Harper’s, and The New Yorker. Her previous books include The Morning After, Last Night in… More about Katie Roiphe 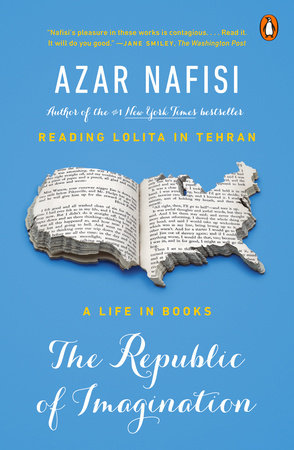 The Republic of Imagination 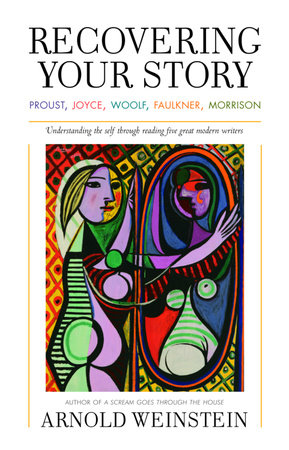 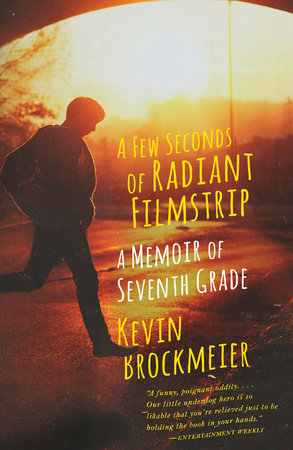 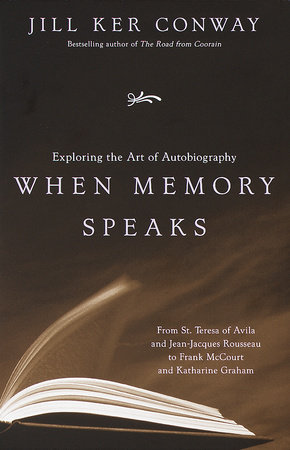 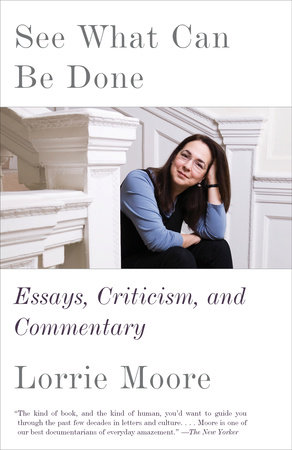 See What Can Be Done 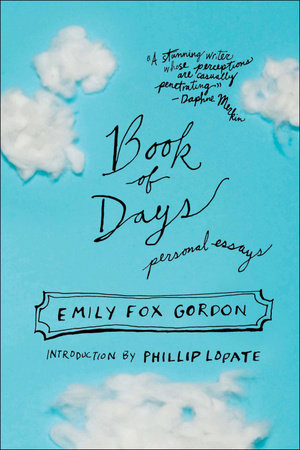 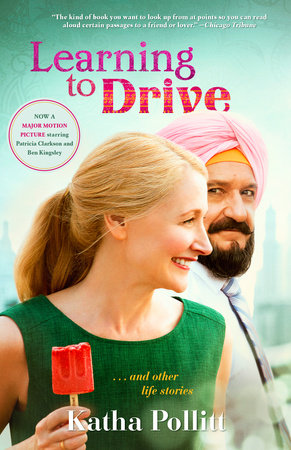 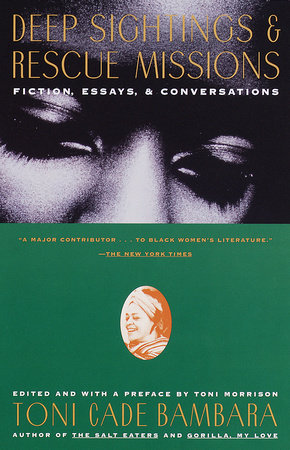 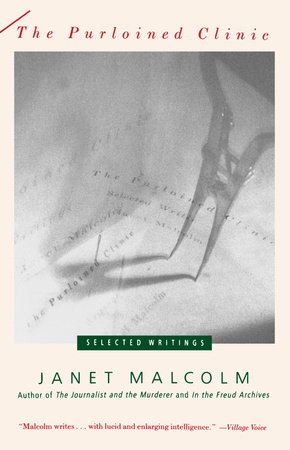 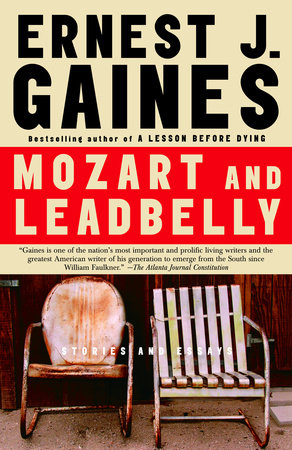 “[A] devastatingly good new book . . . Ms. Roiphe’s are how you want your essays to sound: lean and literate, not unlike Orwell’s, with a frightening ratio of velocity to torque. . . . Among Ms. Roiphe’s gifts is one for brevity. She lingers long enough to make her points, and no longer. If I could condense my opinion of her new book onto a T-shirt, that Beefy-T would read: ‘Team Roiphe.’” —Dwight Garner, The New York Times

“Watch out, Camille Paglia! Your starring role as our leading literary provocateur might be threatened by 44-year-old Katie Roiphe, whose book In Praise of Messy Lives I’m sending to a dozen friends for Christmas. Daring, vivid, combative . . . the refreshing irreverence of her book might well be unique among writers of her generation.” —Francine du Plessix Gray, Wall Street Journal

“The 10 literary essays at the heart of In Praise of Messy Lives are wicked and endearing; the language is conversational and burnished to a hard shine.” —The New York Times Book Review

“Bracing . . . and hilarious. . . . Roiphe writes with an archer’s aim and a bullfighter’s bravado. . . . her cultural soundings do run deep.” —Booklist

“Fascinating, lively . . . Roiphe is a fine, serious writer. Her essays are surprising, interesting and sharp. . . .her voice is confident and consistent.” —Kirkus Reviews

“Roiphe’s writing is prickly and provocative . . . courageous, and most welcome when it cuts deep.” —Publisher’s Weekly

“No sacred cow, exalted personage, or sanctimonious hypocrisy is safe from the sharp eye of Katie Roiphe. In In Praise of Messy Lives, she delivers timely, coruscating verdicts on everything from working women’s fantasies to Philip Roth to the rage of Gawker. An essential read for our cultural confusion.” —Tina Brown

“Katie Roiphe does not so much explode pieties as slice them open and prod their strands apart with equal parts rigor and transfixed, childlike curiosity. In Praise of Messy Lives represents a warm, freethinking, and satisfying embrace of the inartificial, the vexed, and the unruly.” —Alison Bechdel

“Katie Roiphe is one of the most insightful, exciting writers of her generation. She’s daring, fierce, and entirely original.” —Gay Talese

In Praise of Messy Lives: Essays