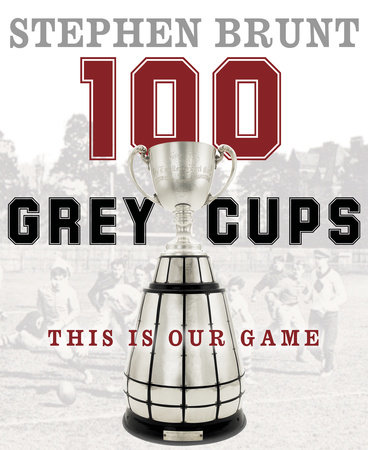 This Is Our Game

This country and its people are made of the same hardy stuff that makes our game and our league. The Grey Cup has helped unite our country for 100 years now. And it has revealed us, built our pride and our sense of Canadianness in annual tributes to effort, sweat and toil. But what does 100 years of history and cultural relevance add up to? When we Canadians look at the Grey Cup, we see far more than a gleaming football trophy; we see a reflection of ourselves. After its first years as an amateur challenge cup, the Grey Cup would go on to be awarded to the best football team in Canada, with Western challengers traveling back east to fall at the hands of the more established Toronto teams. That is, until a group of frustrated Winnipeggers paid an enormous sum during the Depression to buy up star players and bring the cup west for the first time. Following this, the games became about the pride of the country, East versus West, the national identity fought over the gridiron, all chronicled dutifully by bestselling author Stephen Brunt.

From the birth of the modern CFL in 1958, through the dynastic Edmonton Eskimos and into the nineties, attempted USA expansion, franchise re-birth in Montreal, 100 Grey Cups has it all: behind-the-scene anecdotes, never-before-seen photographs, and unprecedented access to the CFL archives. It is a must-have for all fans of this national tradition 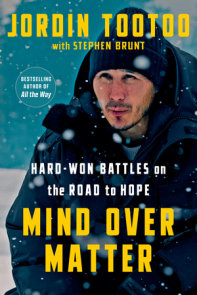 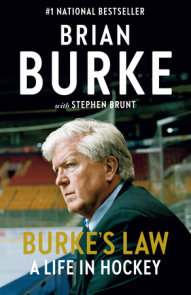 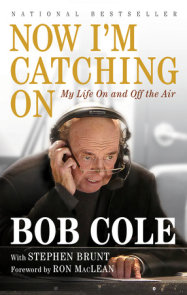 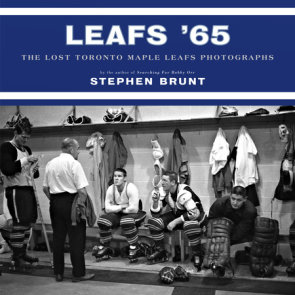 See all books by Stephen Brunt

STEPHEN BRUNT is an award-winning writer and broadcaster for Sportsnet, and the co-host of The FAN 590’s Writers Bloc with Jeff Blair and Richard Deitsch. He is the author of the #1 national bestsell­ing Searching for Bobby Orr and All… More about Stephen Brunt

“If there’s a more interesting and committed sports writer in Canada than Stephen Brunt, I don’t know them.” — Dave Bidini, National Post

Long the consensus pick as Canada’s best sportswriter, Brunt has probably earned the right to be called one of our best writers, period.” — Montreal Gazette