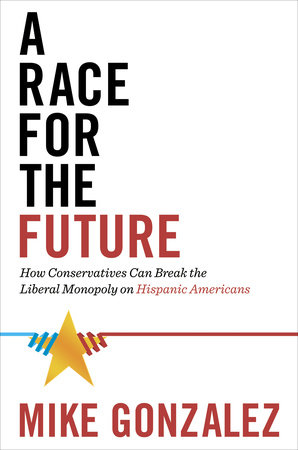 A Race for the Future

How Conservatives Can Break the Liberal Monopoly on Hispanic Americans

About A Race for the Future

A landmark work examining the impact of Hispanic immigration on American politics, with a blueprint for what conservatives must do to recapture the American electorate.

Since 1965, millions of people have come to this country from Latin America and the Caribbean, seeking freedom and the chance to make a better life. Now accounting for more than 16 percent of the population, His­panics have emerged as a decisive voting bloc that overwhelmingly skews liberal as they influence pivotal electoral races. But it doesn’t have to be that way forever.

In A Race for the Future, Mike Gonzalez describes what the term Hispanic means, correcting the erroneous assumption that it is a homogenous group and presenting an un- varnished look at the challenges each nation­ality—Mexican, Puerto Rican, Dominican, and many others—faces in America.

Despite their growing political power, His­panics have largely been kept separate from mainstream America, and many of them are consigned to an underclass status. A Race for the Future reveals exactly how bureaucratic decisions that encourage public assistance and discourage assimilation hinder Hispanics and allow them to be politically monopolized by progressives.

Gonzalez shows how conservatives can begin to reverse this damaging trajectory by supporting policies that would help Hispanics thrive—education choice, family values, and financial freedom.

By returning to their core values of community, industry, and independence, conservatives can actively court the vital Hispanic vote. The fate of too many key battleground states, from Texas to Florida—analyzed in depth here—depends on the Right’s ability to successfully do just that.

A powerful take on a rapidly changing and diverse community, A Race for the Future is a much-needed course correction on how our country can successfully enable Hispanics to flourish while standing firm on our principles.

Mike Gonzalez, a senior fellow at the Heritage Foun­dation, spent close to twenty years as a journalist, fifteen of them reporting from Europe and Asia. He left journalism to join the administration of President George W. Bush, first at the… More about Mike Gonzalez 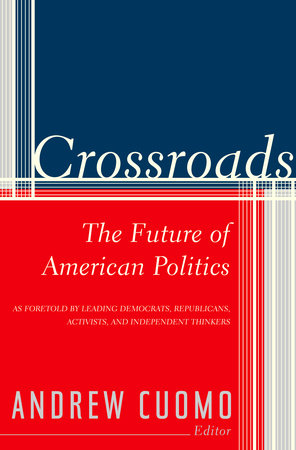 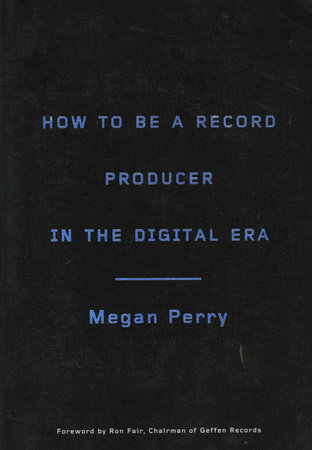 How to Be a Record Producer in the Digital Era 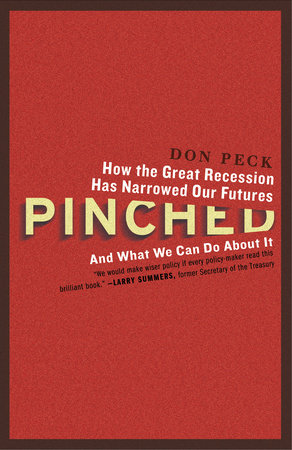 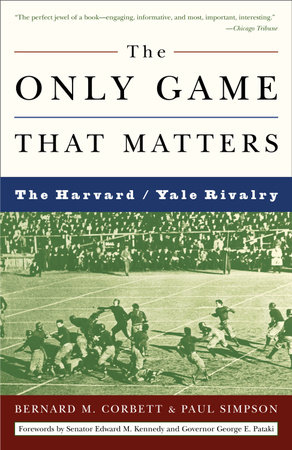 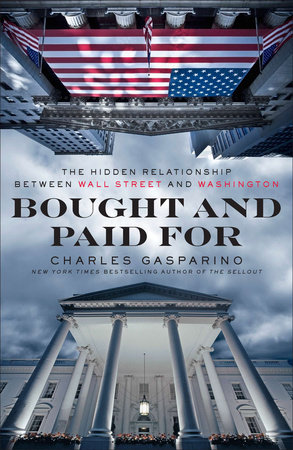 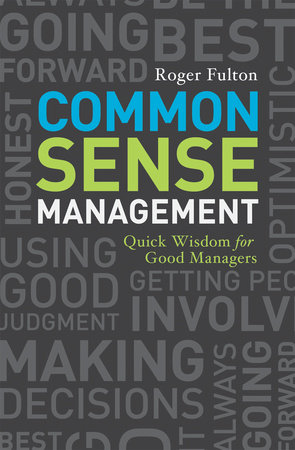 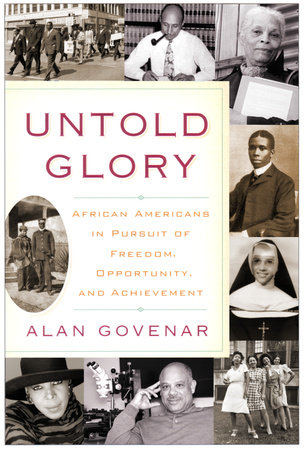 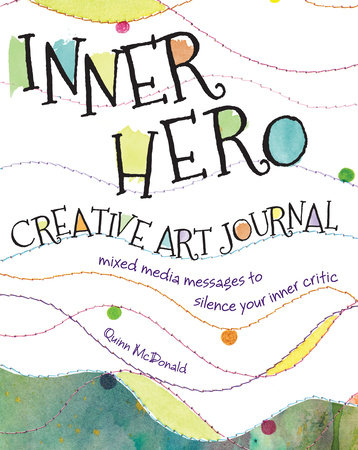 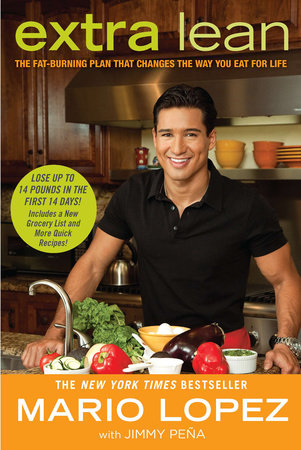 “Fascinating to the point of eye-popping. Michael Gonzalez delivers a conservative battle cry for Latinos and Hispanics to avoid those racial labels and speed their climb to the top of American life.  -Juan Williams, Fox News contributor and author of Muzzled

“The best researched and well-written book I’ve read on Hispanic Americans. It will break your heart to read how misguided federal policies have diminished the opportunities, hopes and dreams for too many hard working and industrious immigrants. The door is wide open for conservatives to show how our ideas will give all Americans a better life, and A RACE FOR THE FUTURE will cheer your soul with its common sense solutions.” –Jim DeMint, president of The Heritage Foundation and former U.S. Senator

“This book is long overdue and should be required reading for every conservative running for office in America. Demographics are shifting, but principles don’t have to change. We just have to adjust our tone and manner to get across. Gonzalez’s analysis of the different Hispanic ethnicities is excellent and deserves further analysis from those who care about the future of the Right.” -Luis G. Fortuño, former governor of Puerto Rico

“Explodes the myth that demographic change dooms the prospects of the conservative movement. Gonzalez convincingly argues that the growing Hispanic population is fertile ground for conservative ideas about family, faith, tradition, work and individual responsibility, and he offers a blueprint for conservatives for expanding their base. Indeed, anyone interested in the future of America should read this book.” –Linda Chavez, syndicated columnist, president of The Becoming American Institute

Looking for More Great Reads?
21 Books You’ve Been Meaning to Read
Download Hi Res
A Race for the Future

A Race for the Future