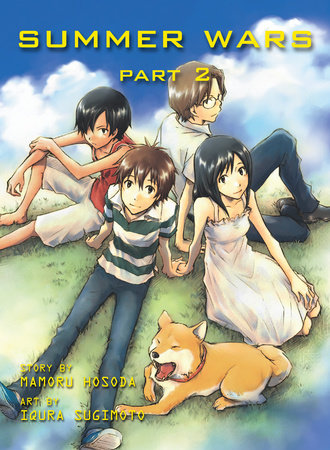 Noted anime director Mamoru Hosoda takes the kinetic energy from the screen and captures it on the page with this second installment of his science fiction epic Summer Wars. Adapted for print by Iqura Sugimoto, it tells of an ordinary family going to extraordinary lengths to avert an impending cyber apocalypse.

Kenji Koiso is a teenage misfit–he’s good at math, bad with girls, and spends most of his time hanging out in the all-powerful social network known only as OZ. His online life is the only life he has—even though it may open a pathway to destruction in the real world. When the girl of his dreams, Natsuki, hijacks him for a starring role as a fake fiancé at her family reunion, things only get stranger from there. 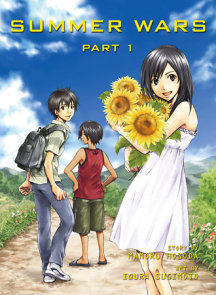