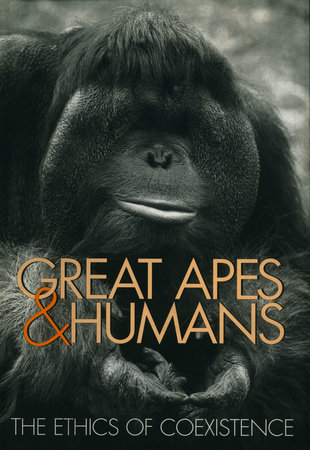 The Ethics of Coexistence

Part of Zoo and Aquarium Biology and Conservation Series

About Great Apes and Humans

The great apes — gorillas, chimpanzees, bonobos, and orangutans — are known to be our closest living relatives. Chimpanzees in particular share 98 percent of our DNA, and scientists widely agree that they exhibit intellectual abilities long thought to be unique to humans, such as self-awareness and the ability to interpret the moods and identify the needs of others. The close relation of apes to humans raises important ethical questions. Are they better protected in the wild or in zoos? Should they be used in biomedical research? Should they be afforded the same legal protections as humans?

Great Apes and Humans is the first book to present a spectrum of viewpoints on human responsibilities toward great apes. A variety of field biologists, academic scientists, zoo professionals, psychologists, sociologists, ethicists, and legal scholars consider apes in both the wild and captivity. They present sobering statistics on the declining numbers of wild apes, specifically discussing the decimation of great ape populations due to wild game consumption. They explore the role of apes in the educational missions of zoos as well as the need for sanctuaries for wild ape orphans and former research subjects. After examining the social division between apes and humans from historical, evolutionary, and cognitive perspectives, they conclude by reviewing the current moral and legal status of great apes as well as how apes’ cognitive skills inform these issues.

Although this provocative book contains many different opinions, the uniting concern of the contributors is the safety and well-being of great apes. Only by continuing the dialogue so clearly presented here can we hope to ensure their future.

Also in Zoo and Aquarium Biology and Conservation Series 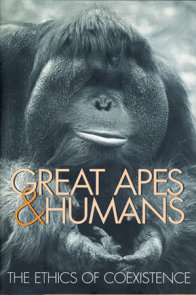 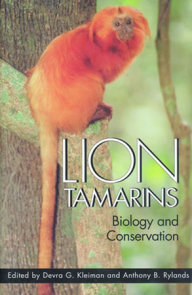