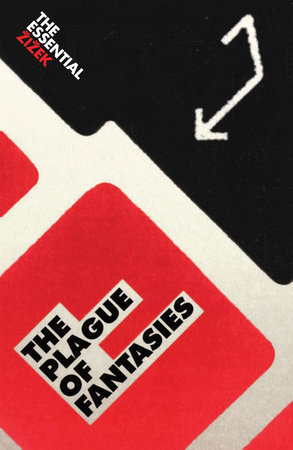 The Plague of Fantasies

Part of The Essential Zizek

About The Plague of Fantasies

Modern audiovisual media have spawned a ‘plague of fantasies’, electronically inspired phantasms that cloud the ability to reason and prevent a true understanding of a world increasingly dominated by abstractions—whether those of digital technology or the speculative market.

Into this arena, enters Žižek: equipped with an agile wit and the skills of a prodigious scholar, he confidently ranges among a dazzling array of cultural references—explicating Robert Schumann as deftly as he does John Carpenter—to demonstrate how the modern condition blinds us to the ideological basis of our lives.

Also in The Essential Zizek 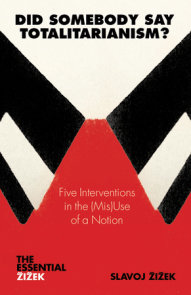 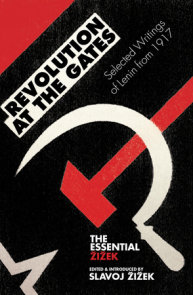 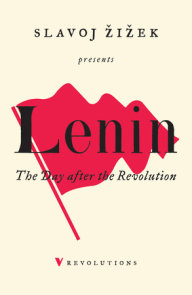 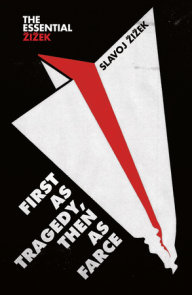 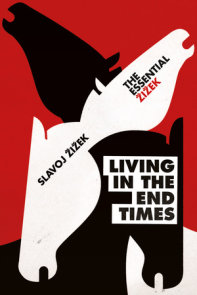 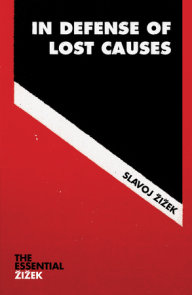 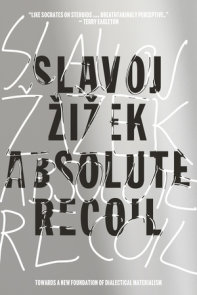 See all books by Slavoj Zizek

“The most formidably brilliant exponent of psychoanalysis, indeed of cultural theory in general, to have emerged from Europe in some decades.”—Terry Eagleton

“Unafraid of confrontation and with a near limitless grasp of pop symbolism.”—Times of London

“Žižek unfolds in this text a theory of the workings of postmodern ideology that is often breathtaking in its scope and acuity.”—Postmodern Culture

The Plague of Fantasies