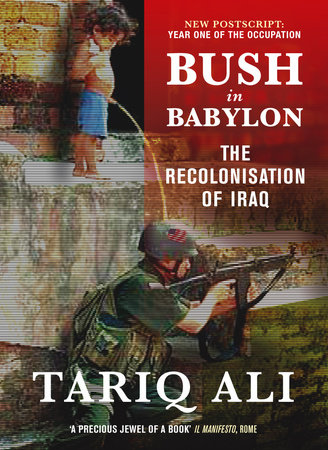 The Recolonisation of Iraq

About Bush in Babylon

The assault and capture of Iraq—and the resistance it has provoked—will shape the politics of the twenty-first century. In this passionate and provocative book, Tariq Ali provides a history of Iraqi resistance against empires old and new, and argues against the view that sees imperialist occupation as the only viable solution to bring about regime-change in corrupt and dictatorial states. Like the author’s previous work, The Clash of Fundamentalisms, this book presents a magnificent cultural history.

Detailing the longstanding imperial ambitions of key figures in the Bush administration and how war profiteers close to Bush are cashing in, Bush in Babylon is unique in moving beyond the corporate looting by the US military government to offer the reader an expert and in-depth analysis of the extent of resistance to the US occupation in Iraq.

On 15 February 2003, eight million people marched on the streets of five continents against a war that had not yet begun. A historically unprecedented number of people rejected official justifications for war that the secular Ba’ath Party of Iraq was connected to al-Qaeda or that “weapons of mass destruction” existed in the region, outside of Israel.

More people than ever are convinced that the greatest threat to peace comes from the center of the American empire and its satrapies, with Blair and Sharon as lieutenants to the Commander-in-Chief. Examining how countries from Japan to France eventually rushed to support US aims, as well as the futile UN resistance, Tariq Ali proposes a re-founding of Mark Twain’s mammoth American Anti-Imperialist League (which included William James, W.E.B. DuBois, William Dean Howells, and John Dewey) to carry forward the antiwar movement. Meanwhile, as Iraqis show unexpected hostility and independence, rather than gratitude, for “liberation,” Ali is unique is uncovering the depth of the resistance now occurring inside occupied Iraq. 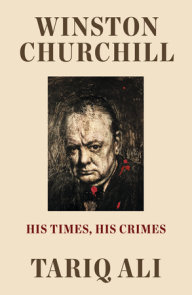 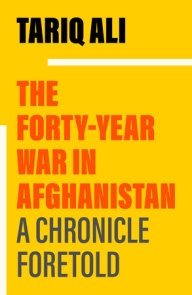 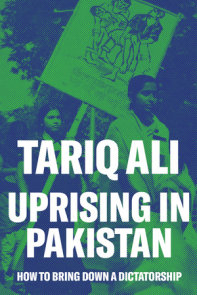 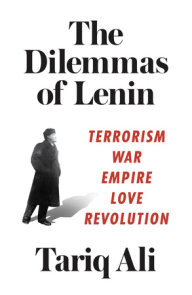 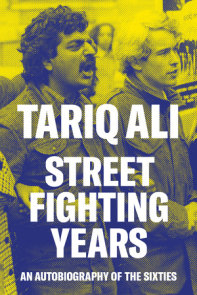 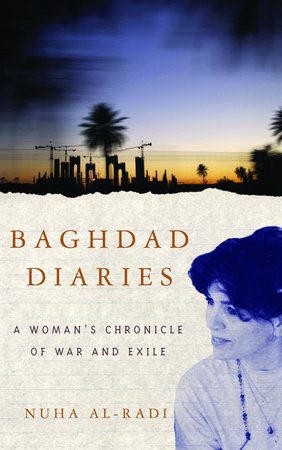 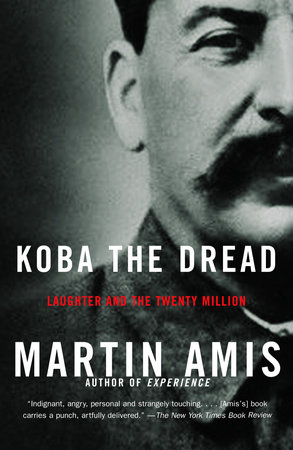 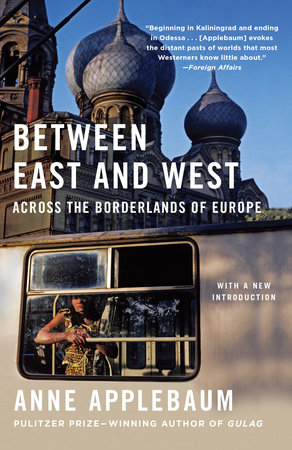 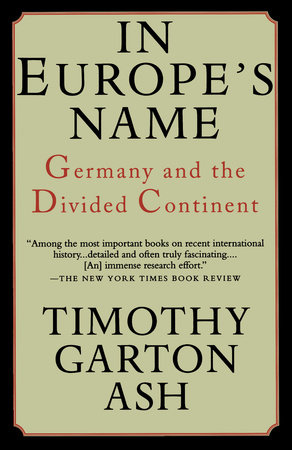 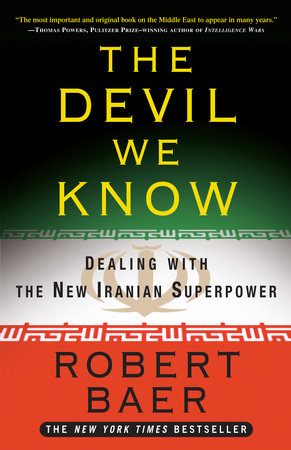 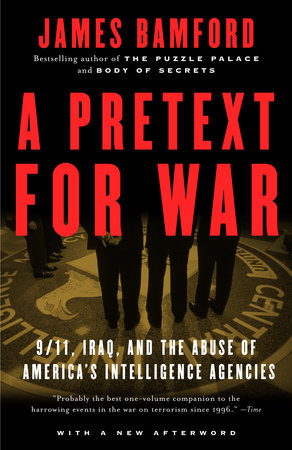 “The charm of stylish dissent: less Chomsky, more poetry. Empires may come and go but Tariq Ali, the rebel who has lost the streets but gained the ghettos, is here to stay, to fight on … Buy his spirit.”—India Today

“Caustic warnings run through Bush in Babylon: The Recolonisation of Iraq by Tariq Ali … who criticises pro-American academic and media apologists for stressing that Bush’s policies are ‘the only way to stabilise the world’ … undeniably passionate.”—Financial Times

“A precious jewel of a book.”—Il Manifesto, Rome

“Hard facts, sharp political analysis and literary insertions that evoke the richness of Arab culture … unlikely to soothe the middle-class nerves of our harmony-seeking ‘Gutmenschen.’”—Suddeutsche Zeitung

“Tari Ali … has poured all his caustic verve and literary talent into this essay on the modern history of Iraq. Drawing on the work of great Arab historians, but also on personal testimony and the works of different Iraqi poets, he reconstitutes the principal moments of a tragic history—a pitiless dissection of the lies used by the Anglo-American leaders to legitimate their recent imperial expedition in Iraq.”—Le Monde Diplomatique

“A strikingly erudite tour of Iraqi and Middle Eastern history and, at points, a survey of the work of secular-nationalist Arabic poets such as the Syrian Nizar Qabbani and the Iraqi exile Mudhaffar al-Nawab.”—Philadelphia City Paper

“An often compelling insider’s perspective—with some valuable insights into the sensitivities that explain why the occupying coalition in Iraq is not being treated as a savior.”—New York Times Book Review