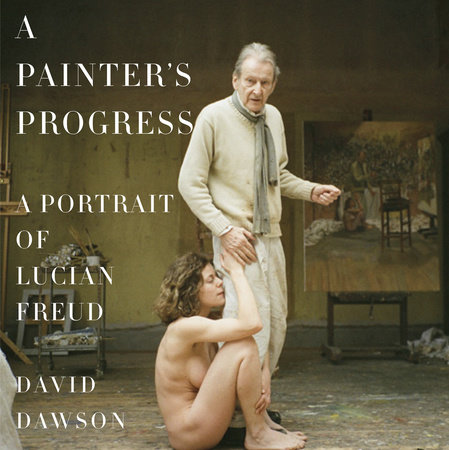 A Portrait of Lucian Freud

About A Painter’s Progress

For nearly twenty years David Dawson was Lucian Freud’s assistant, companion, and model. Freud moved in rarefied, powerful circles and was tenacious about protecting his privacy. He also carefully avoided distraction. With few exceptions, he wanted only those he knew well, like the late Bruce Bernard, to photograph him. David Dawson, however, was in a unique position, and as Freud became comfortable in the presence of Dawson’s camera, photographing became part of the daily ritual of the studio. These photographs reveal in a most intimate way the subjects and the stages of paintings in progress. Few artists, if any, have had their lives and their work recorded over such a length of time.

Despite Freud’s sense of privacy, his circle was wide. Among those who regularly visited Freud were figures from the art world, including art historian John Richardson, and painters David Hockney, and Frank Auerbach, along with model Kate Moss and friends such as the Duke of Beaufort. The book begins in Freud’s old studio in Holland Park and then records the artist in his eighteenth-century house in Kensington, the first floor of which was his final studio. Dawson also photographed Freud on his visits to look at masterpieces in various museums in New York, Amsterdam and Madrid. The book ends with views of the rooms in which Freud’s own extraordinary collection of paintings was hung. It is the only record of the house itself before the dispersal of the art on his death, but ultimately, the photographs create an intimate portrait of the man. The final images in this book are of the hanging of Freud’s work in his posthumous London exhibition at the National Portrait Gallery. Haunting and fascinating, this is a revelatory document about one of our most important and influential painters. 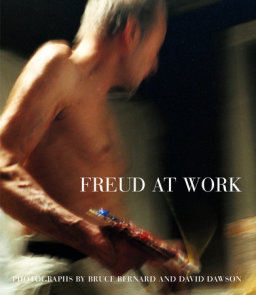 See all books by David Dawson

David Dawson was born in Wales in 1960. After leaving the Royal College of Art, he combined his work as a painter with becoming an assistant to Lucian Freud; he remained with him until Freud’s death in 2011. His photographs,… More about David Dawson 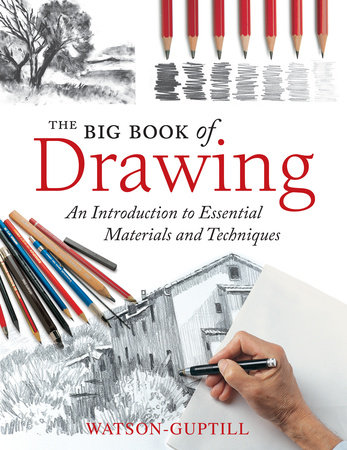 The Big Book of Drawing 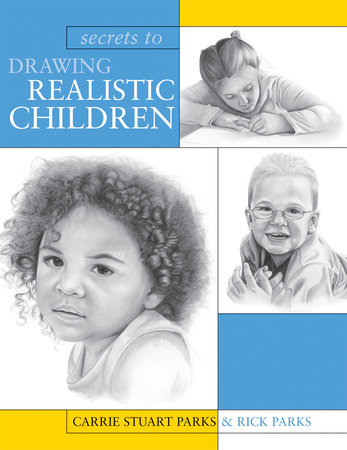 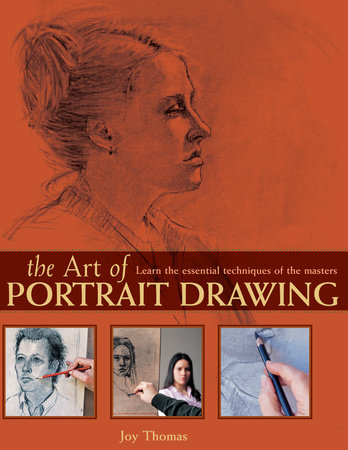 The Art of Portrait Drawing 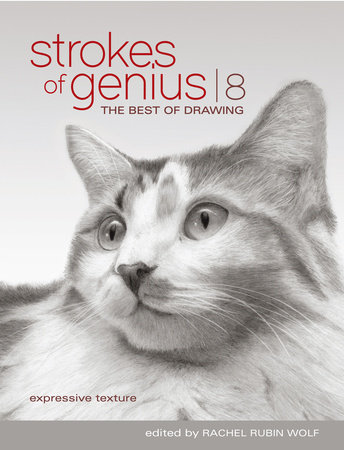 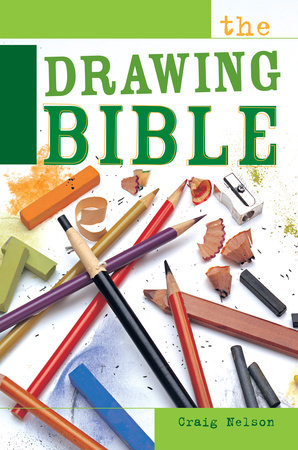 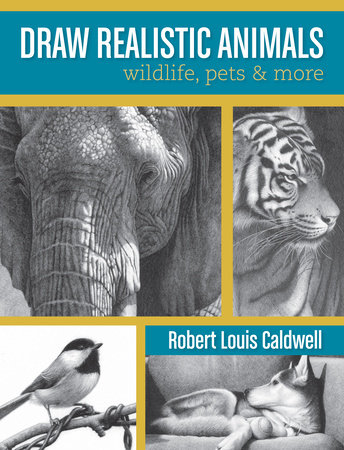 The Way of the Storyteller 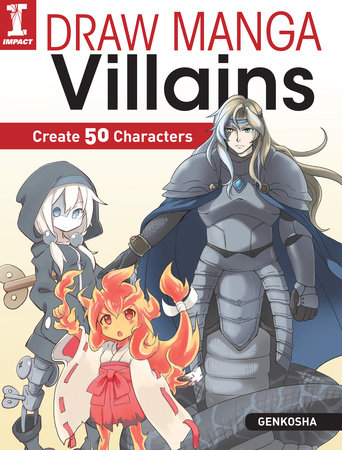 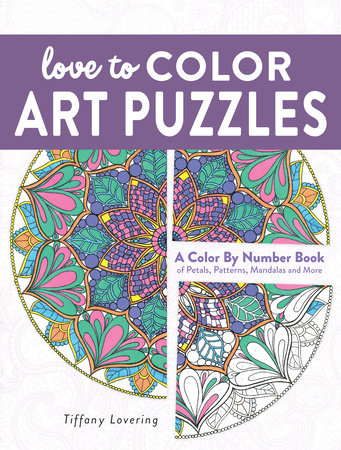 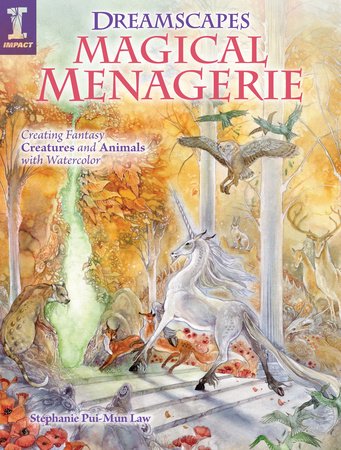