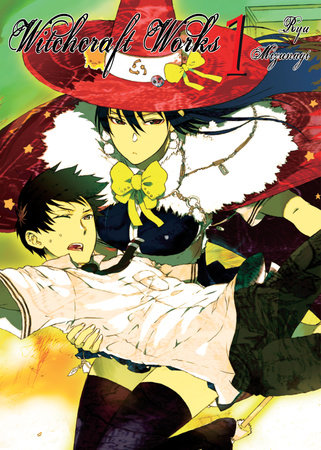 Honoka Takamiya is an average student. Ayaka Kagari, his classmate who sits next to him in class, on the other hand is the class “Princess”. Ayaka is tall, strikingly gorgeous and has a regalness to her that almost exudes a royal attitude. Despite their promixity in school, over the school year the two have never shared much conversation…until today.

So today as class ended, Takamiya was suddenly attacked by a cat-eared witch and her band of bunny-costumed thugs! And if that were not enough of a shock, this average joe would then be saved, like a Princess by none other than Ayaka Kagari… a witch herself! 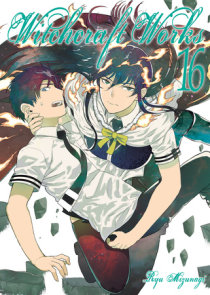 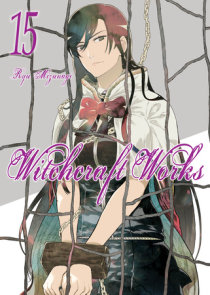 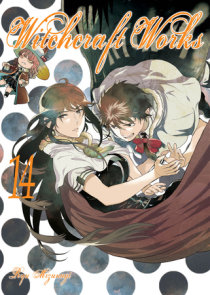 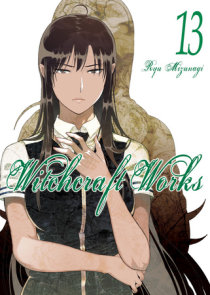 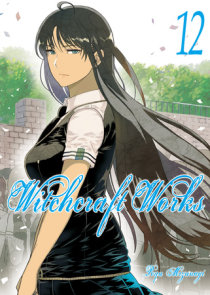