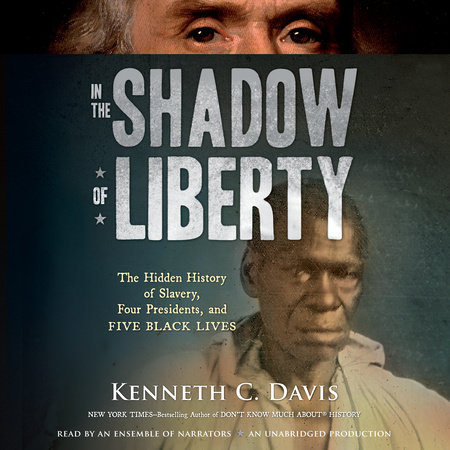 In the Shadow of Liberty

About In the Shadow of Liberty

Did you know that many of America’s Founding Fathers―who fought for liberty and justice for all―were slave owners?

Through the powerful stories of five enslaved people who were “owned” by four of our greatest presidents, this book helps set the record straight about the role slavery played in the founding of America. From Billy Lee, valet to George Washington, to Alfred Jackson, faithful servant of Andrew Jackson, these dramatic narratives explore our country’s great tragedy―that a nation “conceived in liberty” was also born in shackles.

These stories help us know the real people who were essential to the birth of this nation but traditionally have been left out of the history books. Their stories are true―and they should be heard. 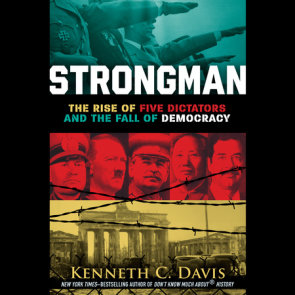 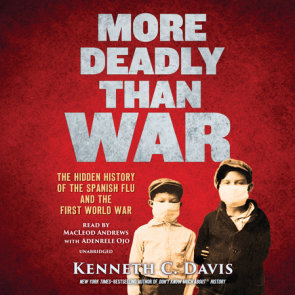 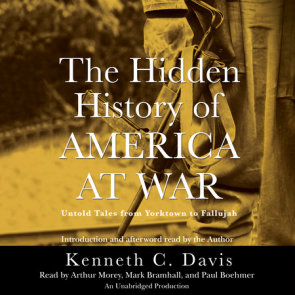 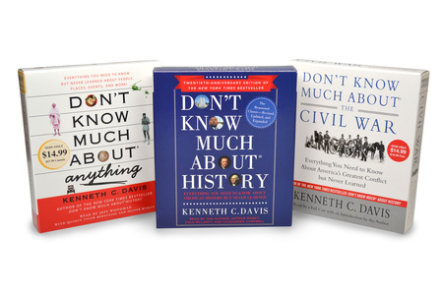 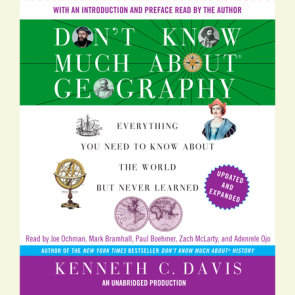 Looking for More Great Reads?
21 Books You’ve Been Meaning to Read
Download Hi Res
In the Shadow of Liberty

In the Shadow of Liberty